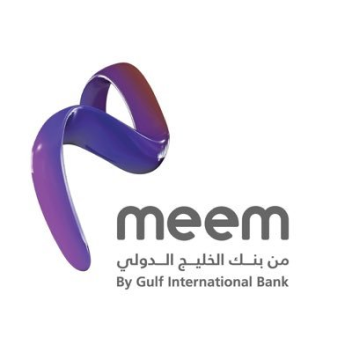 meem is the Retail Banking arm of GIB, owned by the governments of the six GCC countries. The bank’s primary shareholder is the Public Investment Fund of Saudi Arabia, with a majority stake of 97.2%.