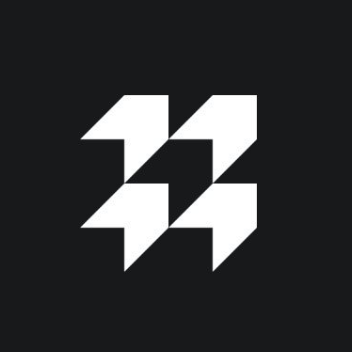 The three co-founders register articles of association for TrustBK—the future former name of Memo Bank. At this point, TrustBK isn’t a real bank with real clients yet. In order to be a real bank, TrustBK has to apply for and be granted a banking license in 2017.

After six months of hard work (read: ten), TrustBK submits its application to the banking authorities in charge of all financial institutions in France. It’s a petition to be granted the status of a fully-fledged credit-granting banking institution. Things are getting serious.

TrustBK, which still isn’t a real bank but is already calling itself Memo Bank, raises almost 7 million € from entrepreneurs and the investment fund Daphni. The goal: lay the foundations for Memo Bank.

The French banking authorities (ACPR) forward Memo Bank’s application to the European Central Bank (ECB) for their assessment. During this time, work continues fervently on Memo Bank’s regulatory and technological underpinnings. It's the first truly independent bank with no ties to other financial institutions to emerge in France in 50 years.

Ahead of its official launch, Memo Bank secures an additional 20 million € in a second funding round led by Blackfin and Bpifrance, alongside historic investors. Several additional entrepreneurs also lend their support.

Memo Bank officially begins operating and welcomes its first clients located in Paris and Lyon area. This is the first time that a new bank, wholly independent from any other banking institution, launches in Europe.