Adjust report shows that activity in banking apps are increasing

Sessions for banking and payment apps combined increased 26% on average across the countries in the survey. While all countries saw an uptick in sessions, stand-out markets by growth rates were Japan (142%), Germany (40%), Turkey (31%), and the US (27%). 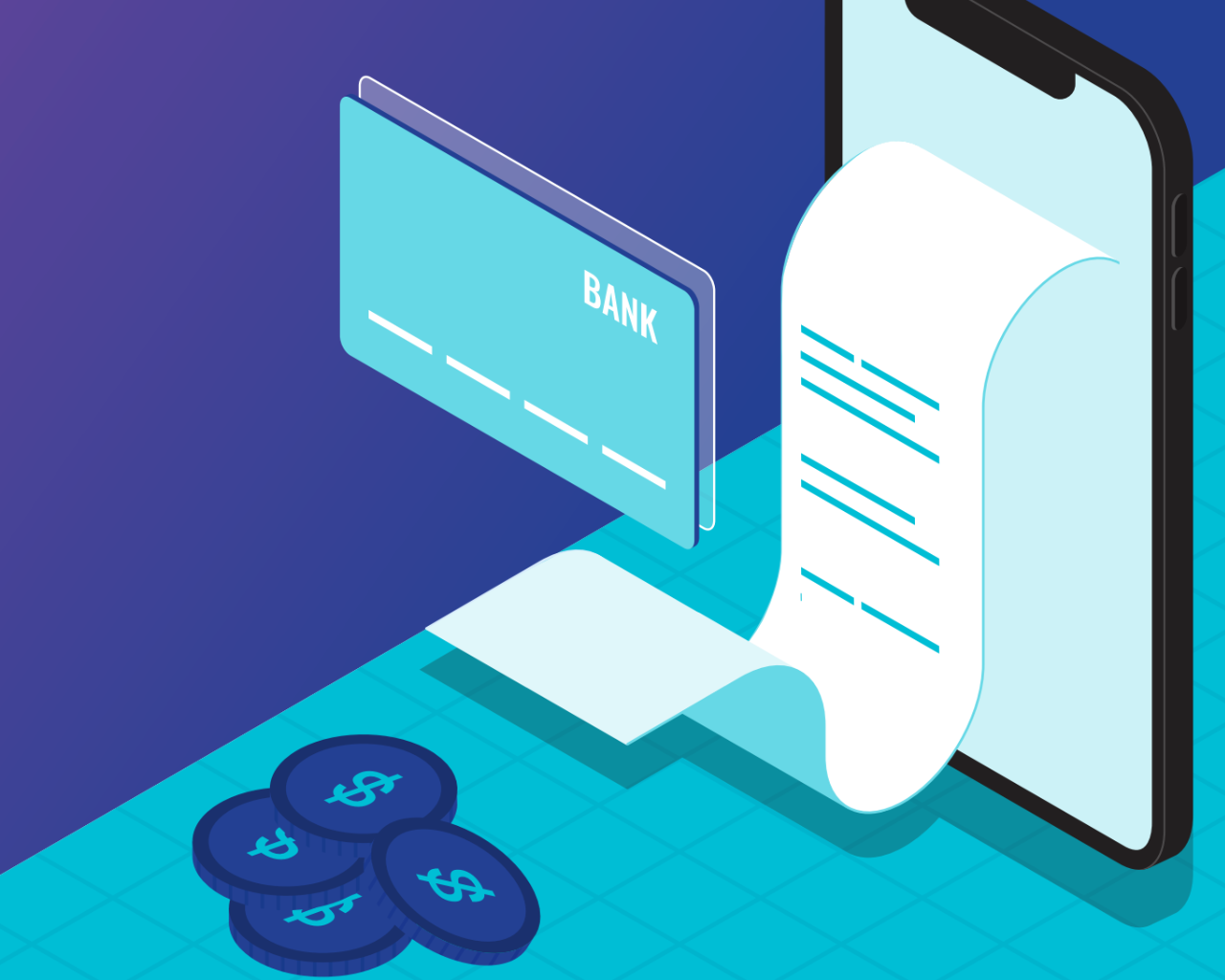 The impact the pandemic has had on banking and the increase in mobile digital services should not be underestimated. While the banking sector has been adapting to digital disruption for several years, COVID-19 is accelerating the transformation, opening up access and opportunity to millions of un- and under-banked consumers around the world.

Key findings are below from the report:

The great acceleration – Increased sessions in banking and payment apps 🏦

Adjust data shows that, when comparing 2019 to 2020, global sessions for banking and payment apps combined increased by an average of 26% in 2020. While all countries grew, specific key markets stood out: Japan grew at the rapid rate of 142%, Germany saw a 40% uptake, Turkey increased by 31%, and the US climbed by 27%.

Apptopia tracked installs of the top payment apps across a geographic spread, comparing installs per app in H1 2019 to H1 2020. These findings show the regional differences in how much payment apps grew (or didn't) across the past 12 months.

Banking on the unbanked – emerging markets are a boost for banking 🚀

Japan leads the pack for banking app downloads among countries analyzed in this report, but it is also more of an outlier. The other advanced economies are seeing falling install numbers over the past 12 months. This may be partly due to market saturation, with mobile users in Great Britain particularly showing strong installs in the period from 2017- 2019, or Covid-19 related factors that may make people think twice before switching banks during lockdown, but other factors cannot be ruled out. It is in emerging markets where banking is showing real gains. Turkey, Ukraine and Brazil all demonstrated strong growth for banking firms.

Investing apps are a bull market 📈

BOOM BOOM BOOM! The standout performer among finance apps are investing apps, with Apptopia’s data showing massive growth in installs across the board. According to the Wall Street Journal, investors on trading platform E*Trade opened roughly 260,500 retail accounts in March alone. Also according to CSD of Turkey, 88.992 indiviual local investor started to trade at Borsa Istanbul in April 2020 and it's a monthly record for Turkey. While the numbers of individual investors significantly increasing, this table below is more understandable.

Time spent in-app is up ⏱️

Not only have sessions and installs for apps in the finance vertical increased significantly in 2020, but the amount of time that users are spending in those apps is also on the rise. In the first half of 2019, users were spending an average of 7.7 minutes per session in-app, but by 2020 that rose to 8.35 minutes — an increase of 8.9%.

Adjust data shows that the country spending the most time in-app in 2020 is Russia, with users averaging 11.5 minutes per session in banking and payment apps. The average in Argentina is also significantly higher than the global average of 8.35 minutes at 11.3 minutes. Ukraine and Turkey are also high, at 10.6 minutes and 10 minutes respectively. I can clearly say that Russians are spending more time in their apps because of the "super-app" concept.