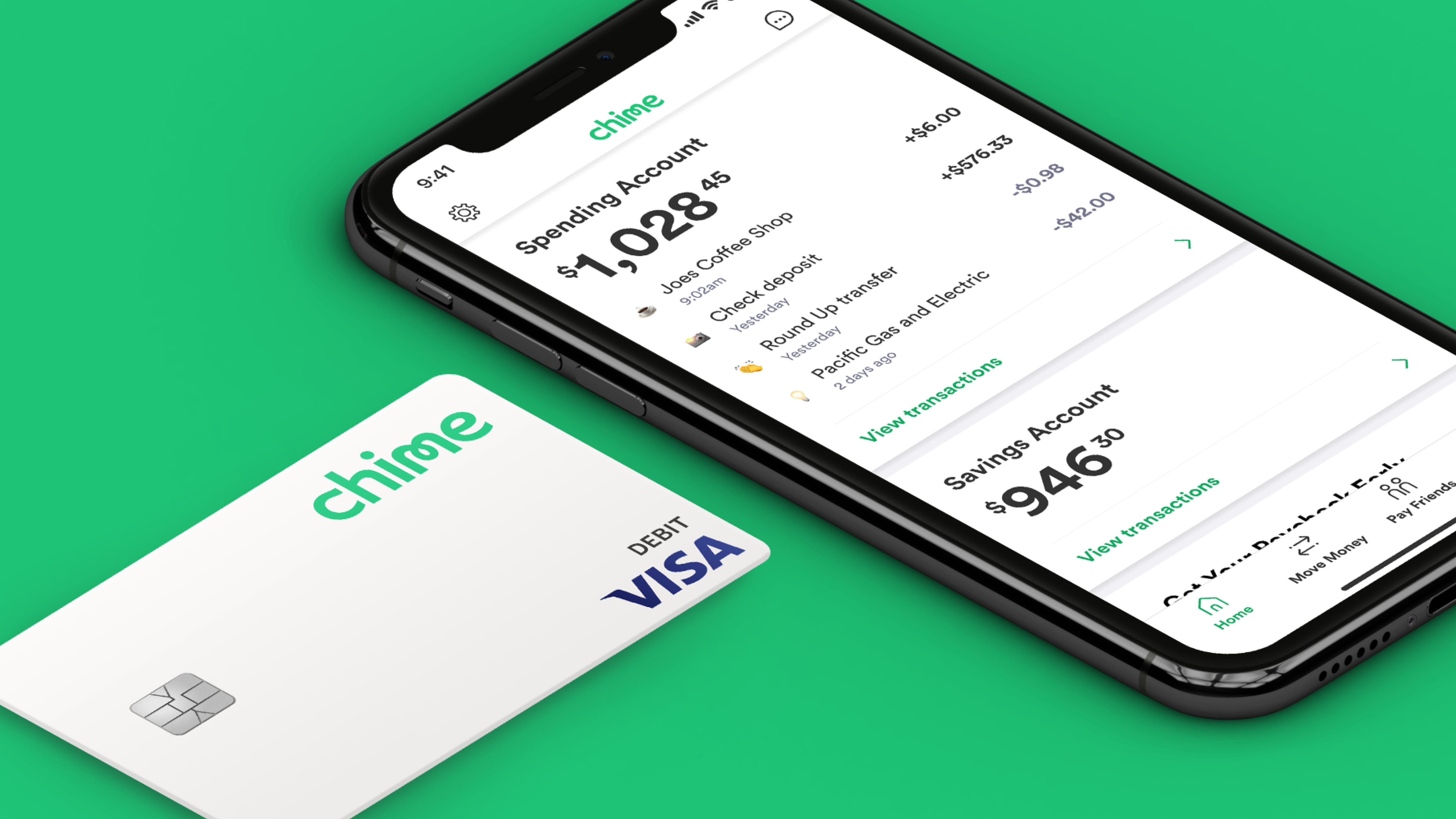 Last week, we witnessed a big IPOs. Gaming engine Unity, DevOps platform JFrog and cloud data platform Snowflake. Why am I mentioning those companies? Because we can see that type of company making an initial public offering is changing. And I guess that the next example of it will be the fintech banking startup Chime.

San Francisco based digital banking startup Chime raised $485 million on Series F and now valued $14.5 billion. It's fantastic and with this latest round, now Chime most valuable U.S. fintech company. They are taking the lead from Robinhood.

According to Chime's CEO Chris Britt, the company crossed over into being profitable on an EBITDA basis during the pandemic. Also it could be “IPO-ready” in its CEO’s eyes within the next 12 months.

We're more like a consumer software company than a bank. It's more a transaction-based, processing-based business model that is highly predictable, highly recurring and highly profitable. 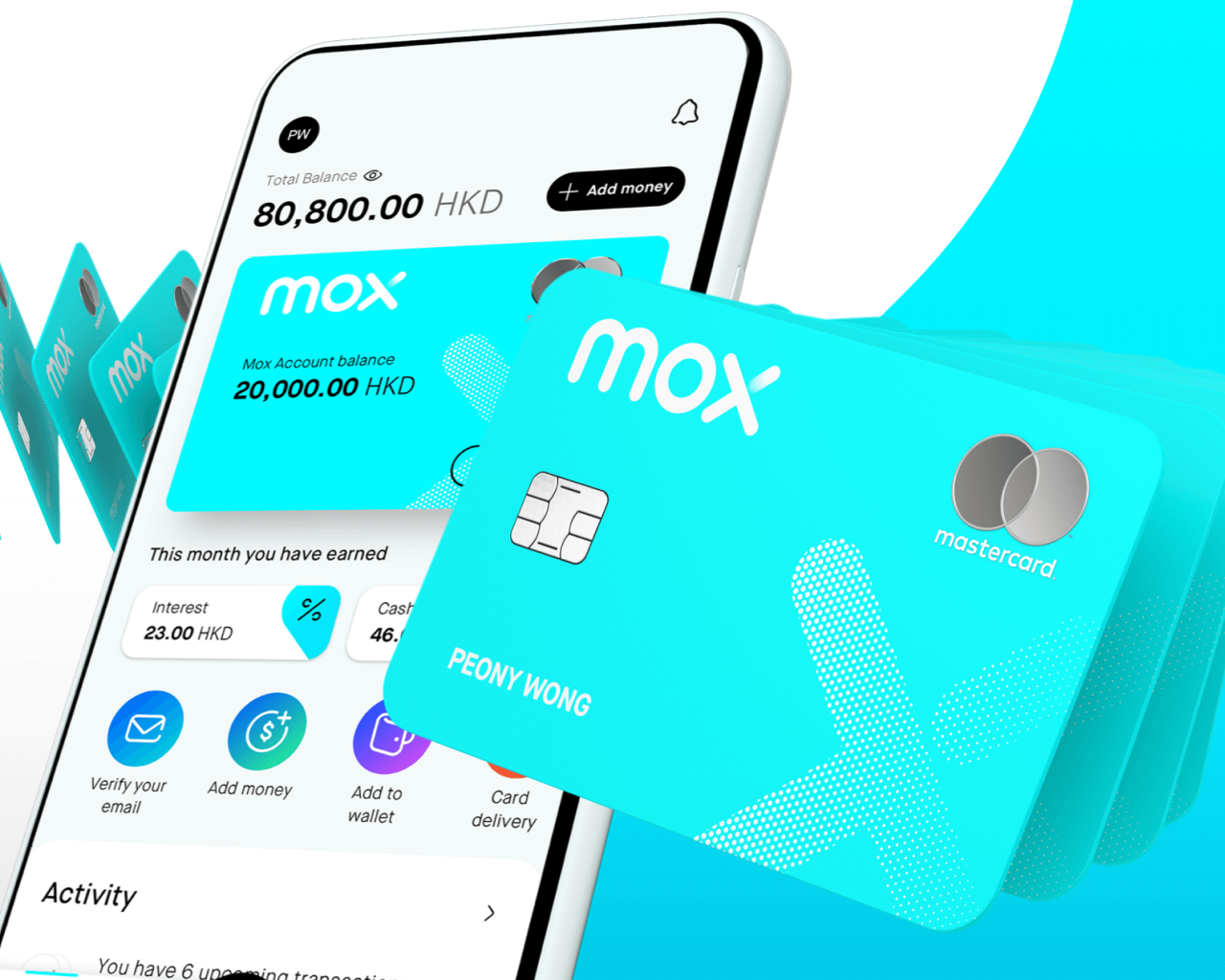