Credit Suisse shutting down some branches and going digital

Credit Suisse will introduce a new digital offering and a future-oriented branch concept at the end of October 2020. 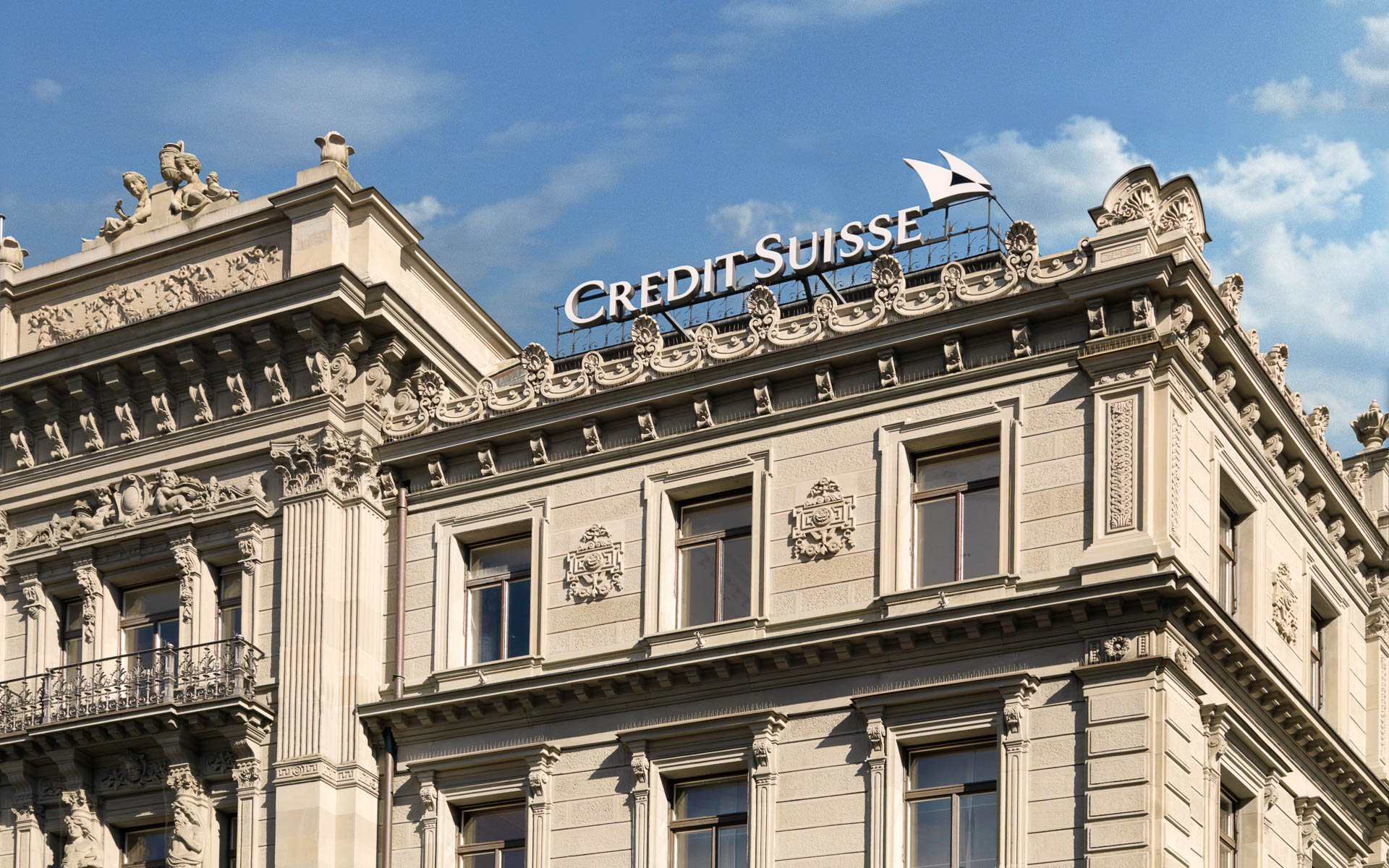 Credit Suisse, Switzerland’s second-biggest bank unveiled plans about to reduce number of branches. Currently they are operating with 146 branches and this number will reduce de 109. While shutting down branches, bank will also cut jobs. That move will result in as many as 500 jobs being cut. Also bank planning to merger of subsidiary Neue Aargauer Bank, a Swiss regional bank.

We would say this is consolidation but I think there is more than that because it looks like Credit Suisse wants to complete real transformation of the bank itself. Currently there is a few neobanking startup from Switzerland and country also hosting European banks like N26. So, in that case competition is high and customer’s demands are very important. To answer all of this, Credit Suisse will introduce a new digital offering and a future-oriented branch concept at the end of October 2020.

According to Credit Suisse, their customers are ready to move digital. Because in the last 2 years alone, use of online banking at Credit Suisse has grown by approximately 40%, while the use of mobile banking has more than doubled. Numbers are showing that customers ready for digital in Switzerland.

Most probably Credit Suisse will not close whole branches anytime soon, but its for sure they will change their operating model and will try to compete with neobanks in Switzerland.