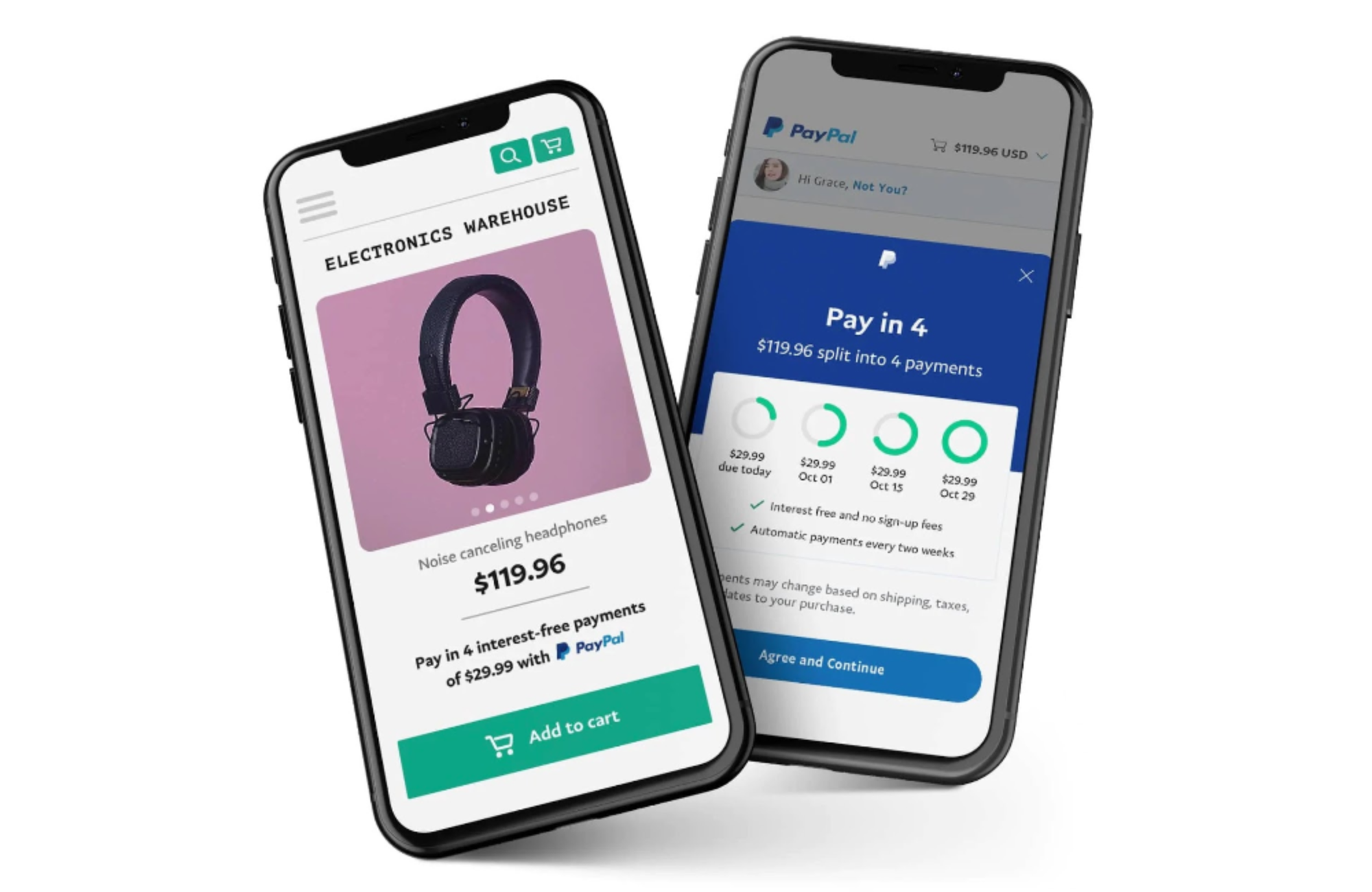 🛍️ PayPal has launched Pay in 4, a short-term interest-free buy-now-pay-later (BNPL) instalment offering for merchants in the US 🔗 Read more

🇸🇦 Hakbah, an alternative financial saving platform based in Riyadh, today announced that it has signed a multi-year strategic partnership agreement with Visa 🔗 Read more

🇧🇷 Nubank, the Brazillian challenger which sailed past the 25 million customer mark in June 2020, has landed $300 million in fresh funding 🔗 Read more

🇮🇹 Borsa Italiana has authorized the admission of illimity bank to the STAR segment (Sorry for the Italian content, there is no official English announcement) 🔗 Read more