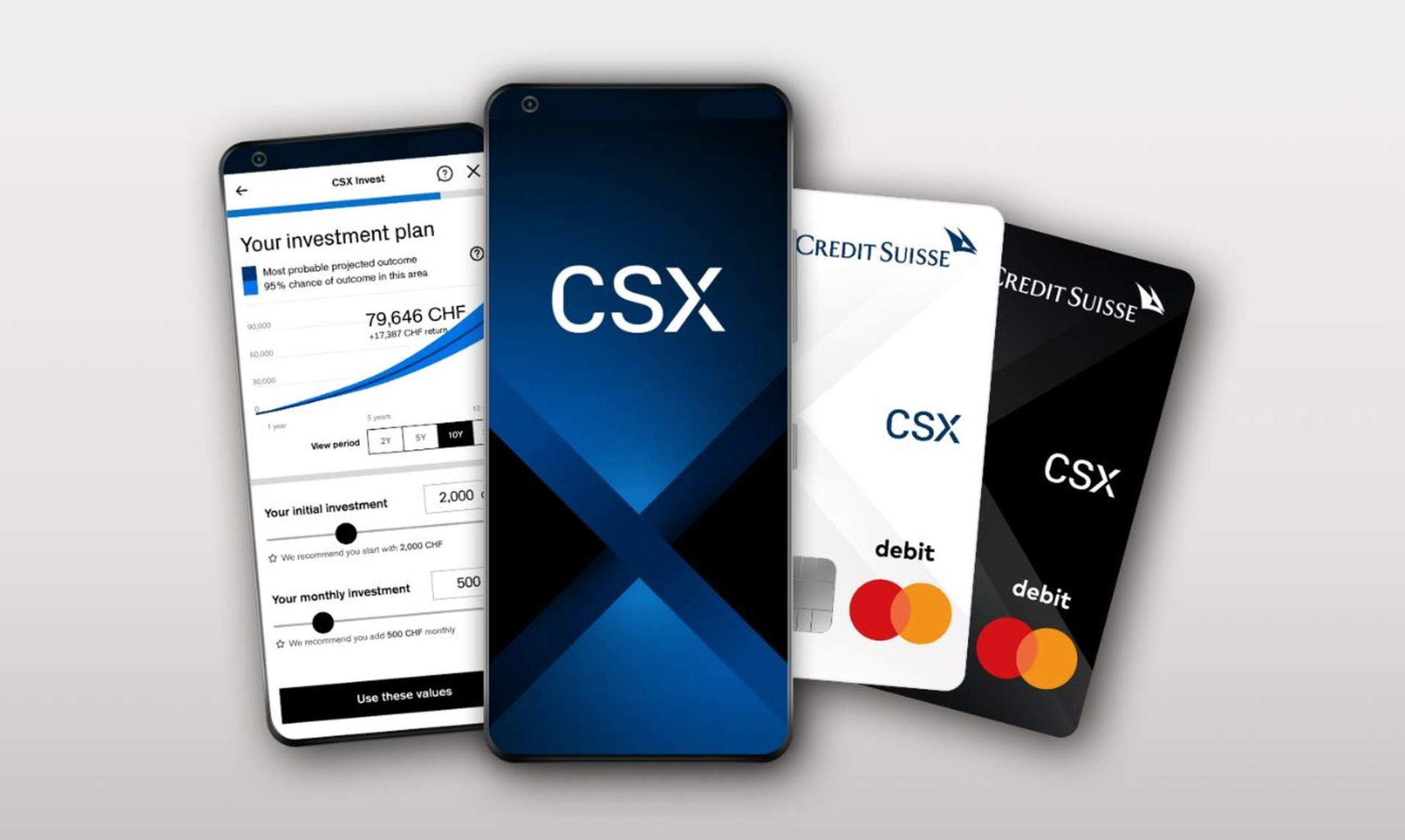 💶 The president of the European Central Bank, ChristineLagarde, has suggested that the Euro Zone's central bankers are close tomaking a decision on whether to press ahead with the development of a centralbank digital currency (CBDC) 🔗 Read more