As Huawei AppGallery is expanding its ecosystem, there are not enough digital banking apps to satisfy customers in the application store. But why? 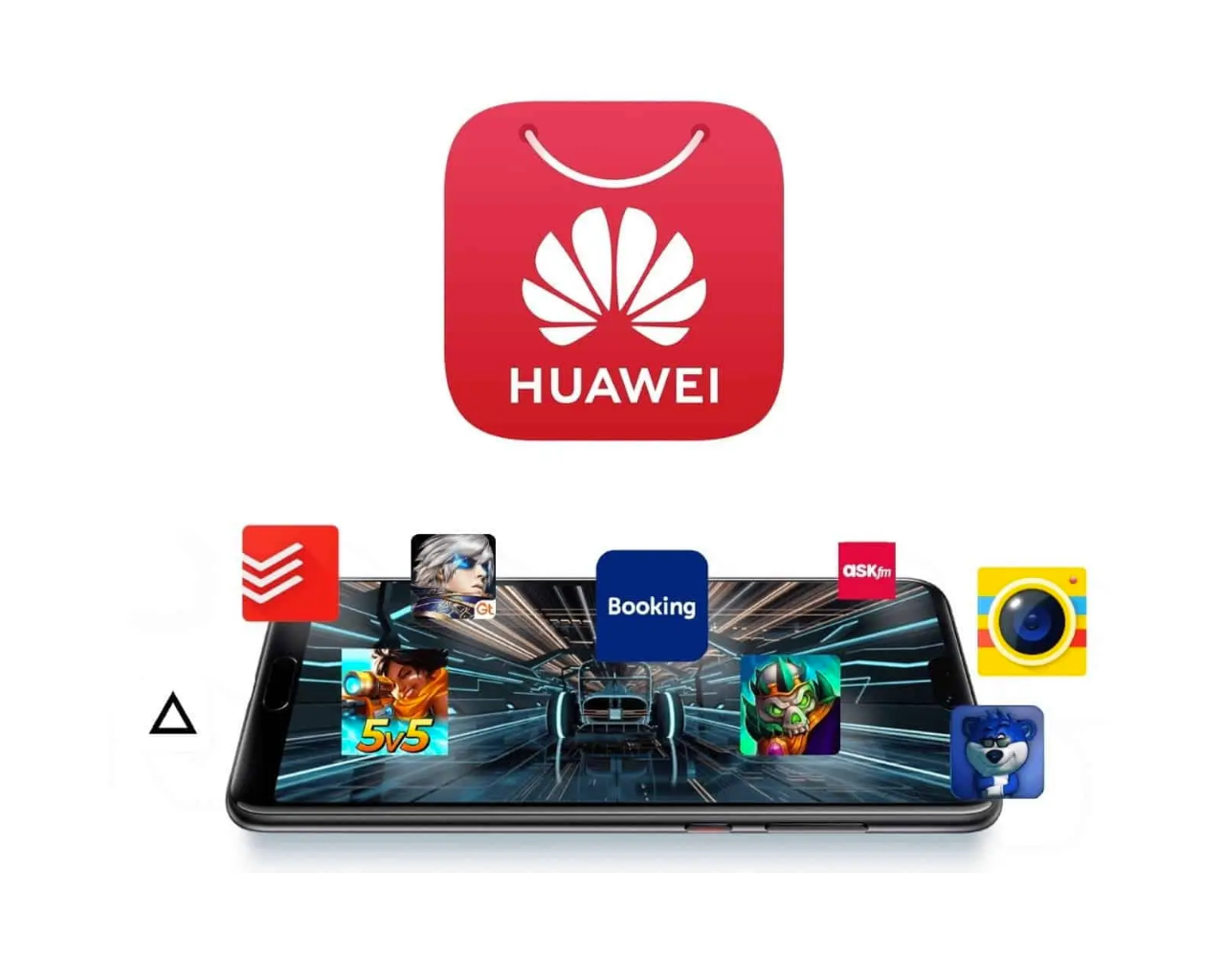 Tensions between the U.S. and China have been continuing for a long time. The two countries implemented many sanctions, tariffs, and bans during this period. The mobile phone industry has also been affected by this ongoing battle.

In May 2019, the Trump administration declared a national emergency due to telecoms threat. Huawei was added to the entity list (companies on this list cannot do business with any organizations operating in the United States). A few days later, Google announced that it would cut off Huawei phones from future Android updates, which means Huawei's products would no longer work with Google Mobile Services.

At that time, Huawei was the second-largest phone manufacturer globally. This situation made Huawei change its business model. They knew that it is not easy to compete globally without Google apps on its phones. The company needed an alternative way to do so. Their response was deploy AppGallery to keep competing.

Huawei AppGallery is Huawei’s official app distribution platform for the Android operating system. The platform enables its users to search, download, manage and share mobile apps. It can be thought like Google Play Store or App Store. Although AppGallery still has a long way to go, Huawei has done well so far.

Over 1 million developers are currently working with Huawei to improve its ecosystem. It was reported that AppGallery is the third-biggest app marketplace globally, with 400 million active users monthly, in more than 170 countries/regions. However, there is still a demand for banking apps because some applications are GMS backed. That’s why, they have issues with integrating their apps into the system.

From the perspective of finance, Huawei is trying to enrich AppGallery’s portfolio with banking apps.  Some banks have already published their own applications on the platform. Discovery Bank, Commercial Bank Dubai, Mondia Pay, Curve, BBVA and more can be given as examples. Even so, the number of digital banking apps on the platform is not that much to meet the needs of users.

Most of the challenger banks are not available yet. Due to Huawei's restrictions, it is still vague if there will be their apps on AppGallery. This situation creates demand from the customers and potential for digital banks.

Any sort of banks considering to be a partner with AppGallery should be aware of market shares by region. Decision-makers need to consider where they operate mostly and how much the market share of that region is. Besides, the cost of publishing an app in AppGallery is high, and its power on advertisements is lower compared to other global mobile services.

The highest market shares of Huawei are in Asia (9.9%), Africa (17.86%), Europe (17.81%), and Middle East countries (22.18%). So, these markets have good numbers for publishing a digital banking app in AppGallery because the brand's recognition will be higher, which means it is essential to be at that market.

Huawei seems dedicated to breaking the consensus on mobile services. We can see that AppGallery may be more common in the next years. Considering the growing ecosystem of Huawei and demand from customers, digital banks should be more interested in AppGallery, especially in the regions that Huawei has high market share. 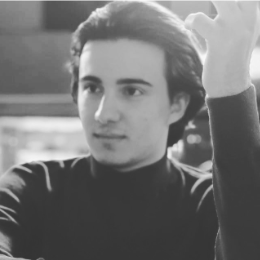