Jiko, a Berkeley-based fintech company, has raised $40 million in VC funding. Series A round led by Upfront Ventures and investment firm Wafra. 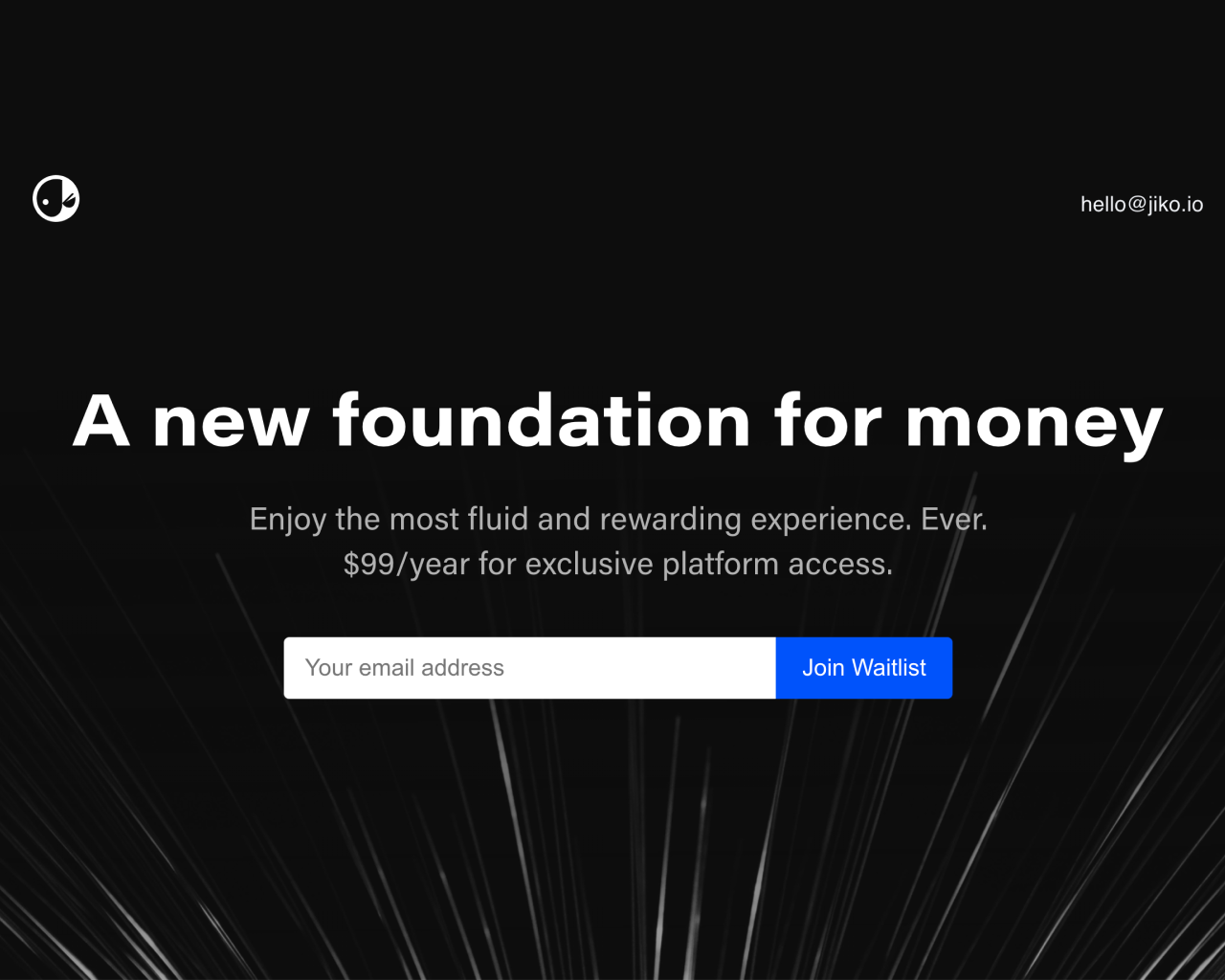 Jiko, Berkeley-based fintech company, has raised $40 million in VC funding. Series A round led by Upfront Ventures and investment firm Wafra. Series A investment round follows an initital $7 million debt financing round and Jik's  total raise reach at $47.7 million to date.

Back in September 2020, Jiko became the first fintech startup to acquire a nationally regulated US bank. Jiko purchased Mid-Central National Bank based in Minnesota. Both Federal Reserve and Office of the Comptroller of the Currency and the Federal Reserve Bank of San Francisco approved the transaction and that's how Jiko gained the national banking license in the USA.

Jiko was founded four years ago by Stephane Linther, ex-Goldman Sachs trader. Jiko starts to job with acquire an existing bank and it's not a usual thing. California-based digital bank doesn't hold any deposits from the customers, they will directly invest assets to short-term treasury bills (T-bills) which are backed by the U.S. government.

Jiko already has secured over 50.000 people on its waitlist and now in beta phase with about 1500 customer. Jiko also share the plans for pricing, according to their website, Jiko will charge $9.99 per month or $99 a year.