Mambu raises €110 million in funding round led by TCV

Mambu, a SaaS banking platform, announced its latest funding round of €110 million in new capital. The new round brings the company’s valuation to over €1.7 billion. 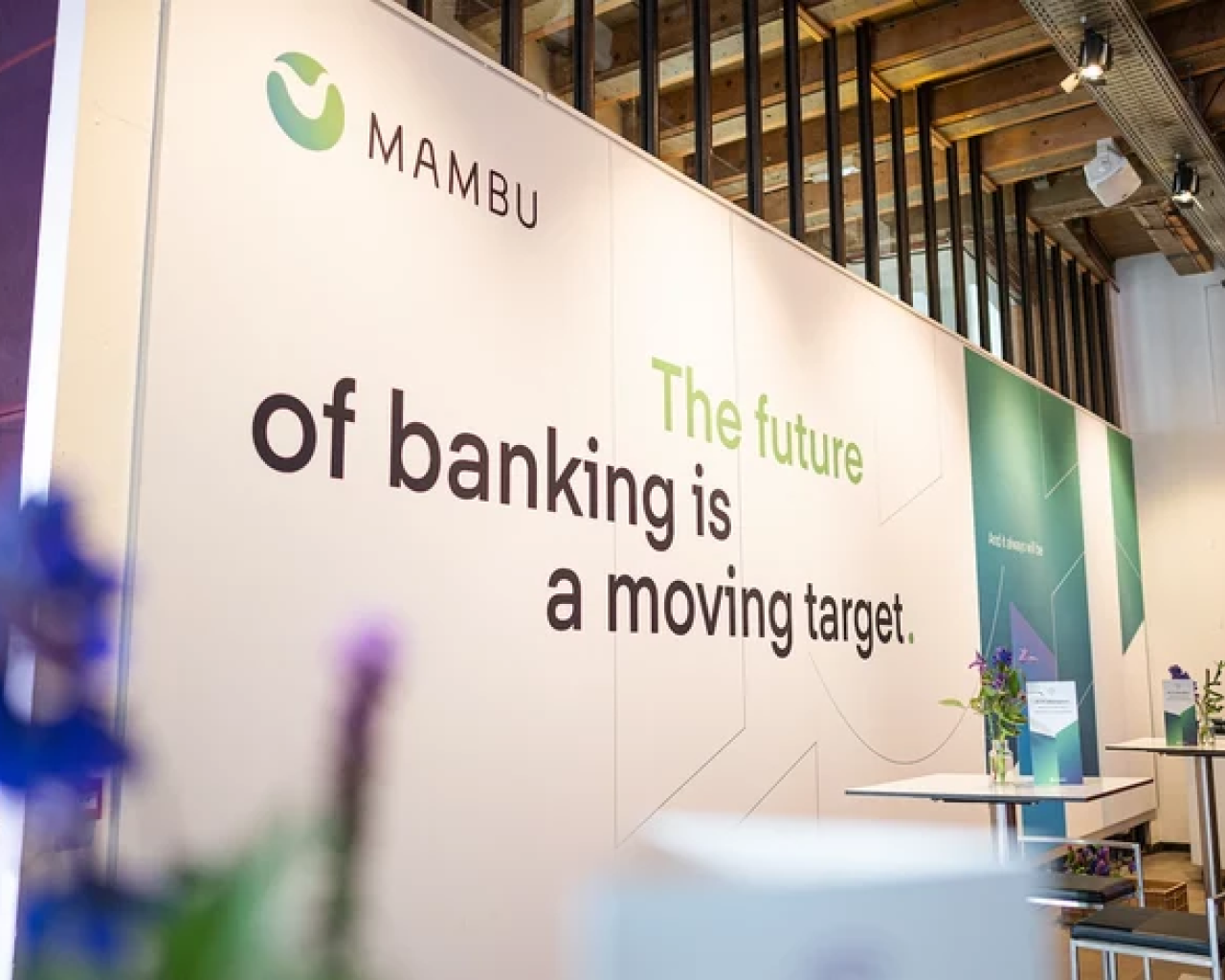 Mambu, today announced its latest funding round of €110 million in new capital. This round was led by TCV, whose investments include Netflix, RELEX, Spotify, and WorldRemit. Additional investment was received by Tiger Global and Arena Holdings, as well as existing investors Bessemer Venture Partners, Runa Capital and Acton Capital Partners. The new round brings the company’s valuation to over €1.7 billion.

With this new round of financing, Mambu will continue to accelerate its rapid growth and deepen its footprint in the more than 50 countries in which it already operates and focus on markets like Brazil, Japan, and the United States. This announcement follows another year of approximately 100% YoY growth for Mambu in a banking software market which Gartner currently values at over $100 billion and is forecasting to grow at double-digits. FT Partners was the exclusive financial advisor on this transaction.

Mambu’s SaaS banking platform sets it apart from traditional core banking players as it drastically accelerates and simplifies the way financial products are built and serviced by any financial institution. Mambu’s platform is used by traditional banks, fintech startups, financial institutions, nonprofits and other businesses to power their financial products and services. Counting the likes of ABN AMRO, N26, OakNorth, Orange and Santander among its customer base, Mambu is powering both the building of new fintechs as well as the migration of existing financial institutions onto a tech stack fit for the fintech era. Mambu is continuing to expand both the breadth and depth of its platform and is planning to double the team to over 1000 Mambuvians by 2022.

When Mambu launched in 2011, we knew the future of banking would have to be built on agile and flexible technology. Nearly a decade later, this is more true now than ever, particularly given developments over the past year. As an increasing number of challenger and established banks sign on to prepare themselves to thrive in the fintech era, we have, and will continue to provide them with a world-class platform on which to build modern, agile customer-centric businesses.

This latest funding round allows us to accelerate our mission to make banking better for a billion people around the world and address one of the largest, most complex global market opportunities that’s still in the infancy of cloud.‍

Mambu was one of the first companies to leverage the opportunity to move banking software into the cloud. The team has built a highly composable, truly cloud-native product in a multi-billion dollar, rapidly-growing market traditionally dominated by large, slow-moving on-prem vendors. We have been following Mambu’s progress for many years and are truly delighted to be able to partner with Eugene and the entire Mambu team on their journey to expand their offerings to customers worldwide.

The shift to SaaS banking software has hit an inflection, and the strength of Mambu’s product offering perfectly positions the company to benefit from this strong secular trend. In speaking with many Mambu customers over the last several years, we were impressed by the consistently positive feedback from challenger and traditional banks alike. It is clear that Mambu’s vision is resonating with the market. We are proud to back Eugene and the top-notch team at Mambu.