Savii, a digital banking app for teens, preps for launch in UAE 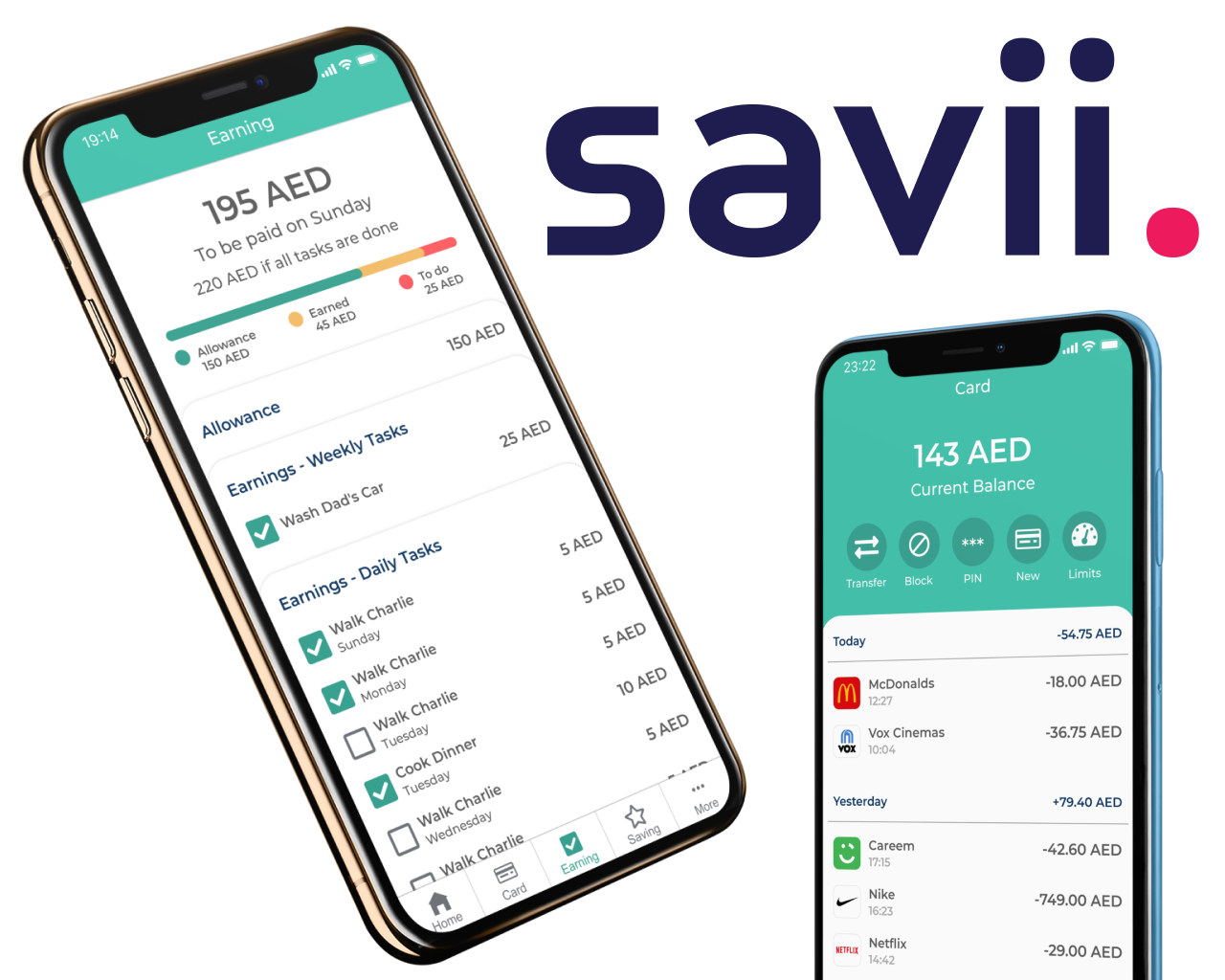 Teens are transacting from their bedrooms (e-commerce, video streaming, music streaming, gaming) and racking up hundreds of dollars a month on their parent’s credit cards because banks in the region won’t issue debit cards to anyone under the age of 18. Savii wants to focus on this target group and empower future generations to manage their money responsibly.

Savii offers a digital banking solution that enables parents to educate their children on how to manage their money responsibly while giving children the financial independence to earn, budget, save and spend in an increasingly cashless and digital society in which they are currently unbanked.

Savii founded by Nichola Collinson and Jane Harvey. We reach the team and according to co-founder Jane Harvey, Savii now raising seed round and launched a waitlist for parents on their website: besavii.com

Launching Savii in UAE early Q1 2021 and followed by Bahrain and then plan to launch in KSA 2022. Savii already secured BIN sponsorship for UAE and Bahrain but they are disclosing yet. So we can say that some banks in the MENA region already supporting fintechs.