Why does Sberbank drop "bank" from the name?

Russian banking giant Sberbank dropping the "bank" from its name as a part of their new philosophy. 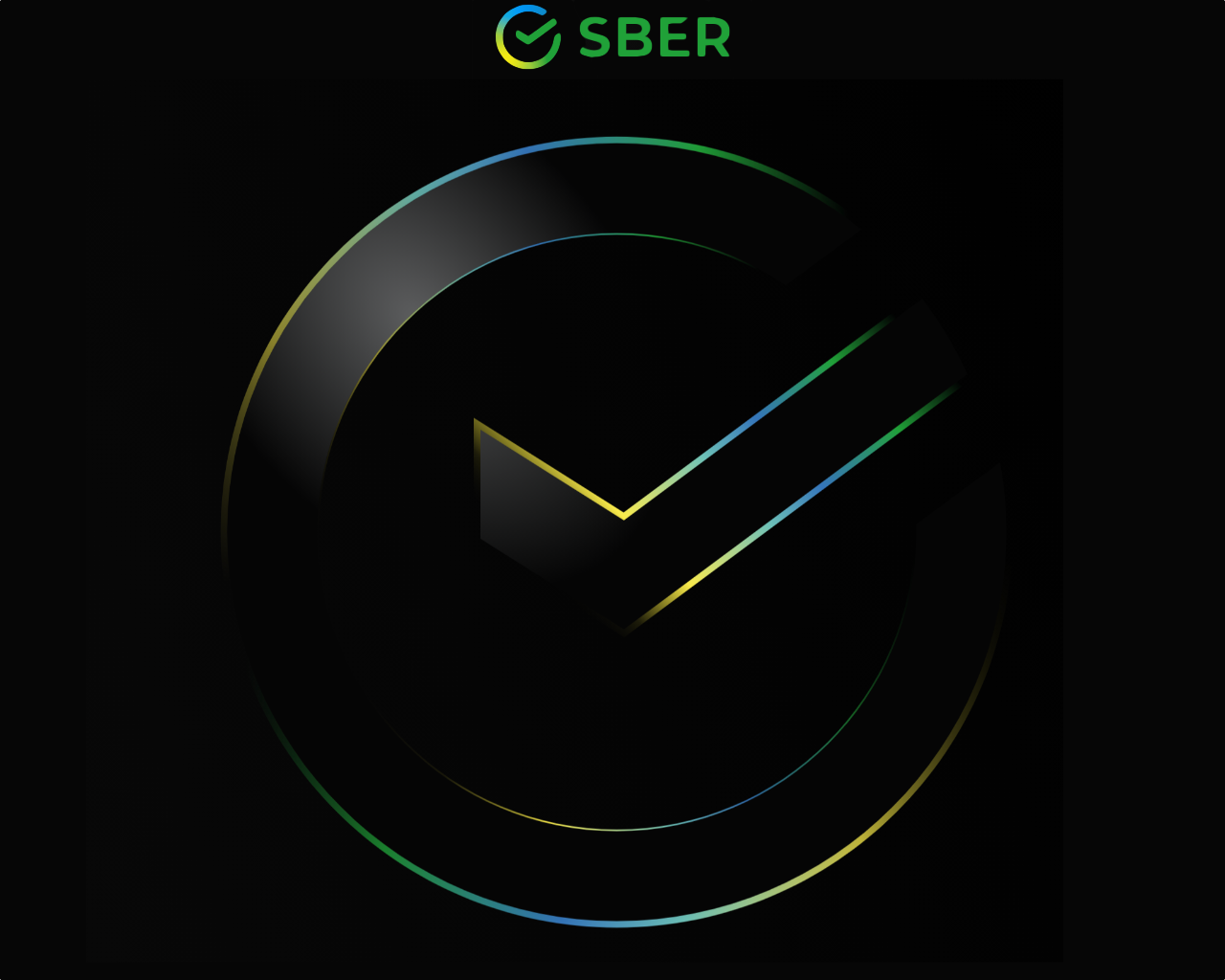 Herman Gref, CEO of Sberbank, presents the bank's new brand and philosophy on SberConf. The first surprising news was about the bank's name, Sberbank decided to drop "bank" from their name and now we will call them Sber. This virtual conference was very similar to tech companies' annual events. That's normal because directly its part of their new strategy and aligns with it.

Some key findings from the SberConf: