Midas, basically the Turkish version of the Robinhood app, committed to providing free stock trading for Borsa Istanbul and US exchanges, raises $1M from Deniz Ventures. 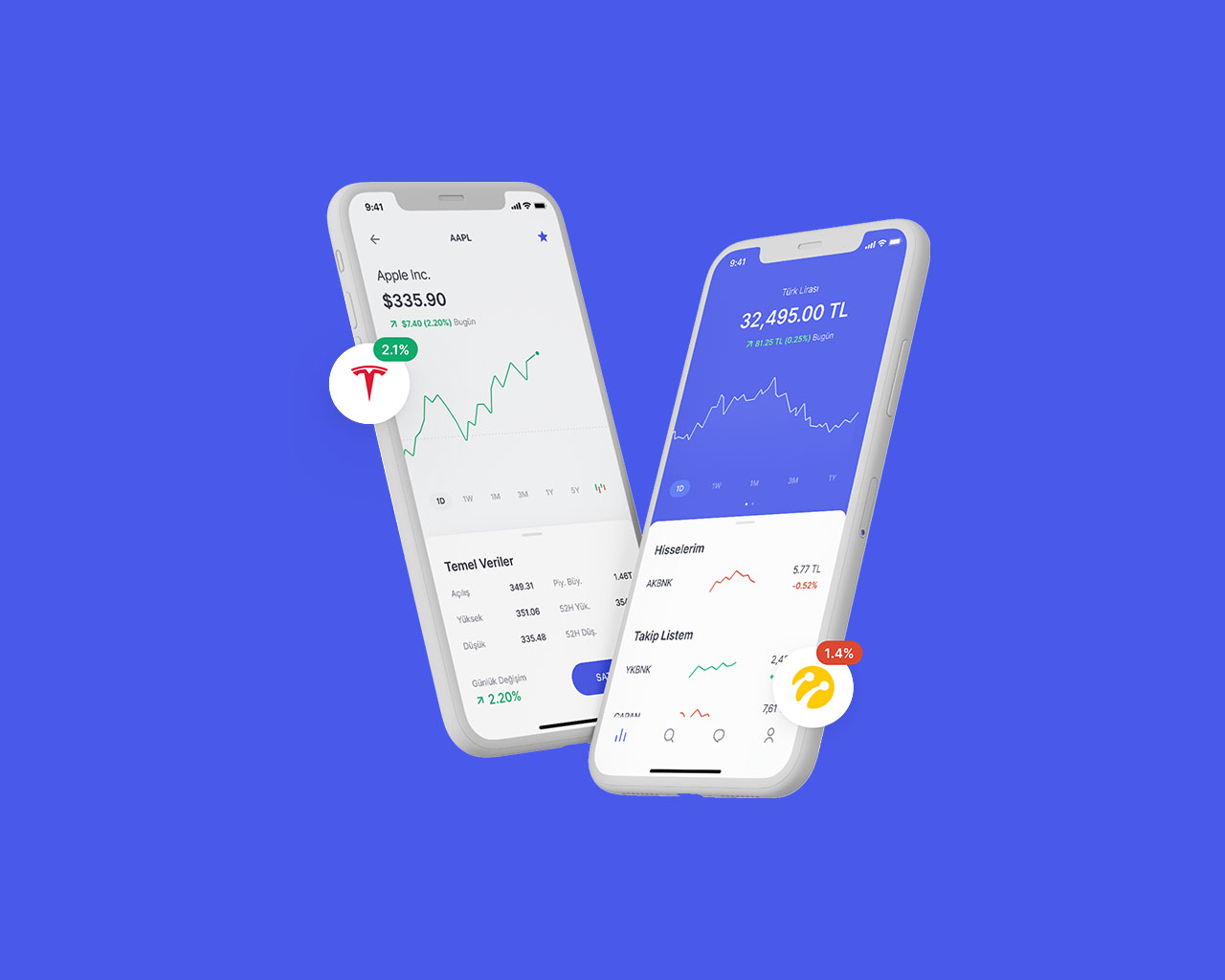 Midas Menkul Degerler A.S. also completed their regulatory challenges recently. A fintech company now fully regulated and gained their necessary licenses to operate from the Capital Markets Board of Turkey. After completing official processes, Midas first will be launch for iOS as a beta version, and the Android version will come later.

Within agreement announced yesterday, DenizVentures became the first investor of the Midas. Midas, founded by Egem Eraslan last year, were in progress with their equity capital until now, and they graduated from the QNBEYOND acceleration program the previous year.

Other details on the agreement undisclosed. Gurhan Cam (Senior Vice President SVP & Deputy CDO of DenizBank and who leads Deniz Ventures) said they are very excited to close their first deal with Midas. He also mentioned that they recently established Deniz Ventures as the CVC arm of the DenizBank to support their innovation and entrepreneurship initiatives.

Since the last year, Midas created their waitlist, and people start to enroll in the early onboarding process. Midas shared that currently, more than 35.000 people are on the waitlist. Midas is also working on a fully digital onboarding process, and by time onboarding via live video will be possible.

According to the Central Securities Depository of the Turkish capital markets (MKK), local individuals investing in BIST 100 (Borsa Istanbul's top 100 index) exceeds 1.5 million in Turkey. Those people will be Midas' targeted audience, and I believe that their easy-to-use and digital experience attracts digital-savvy people in Turkey interested in investing their money.