Australian Xinja bank came to the end of the road. But why its happened? Not raising a new round of investment can really cause this? 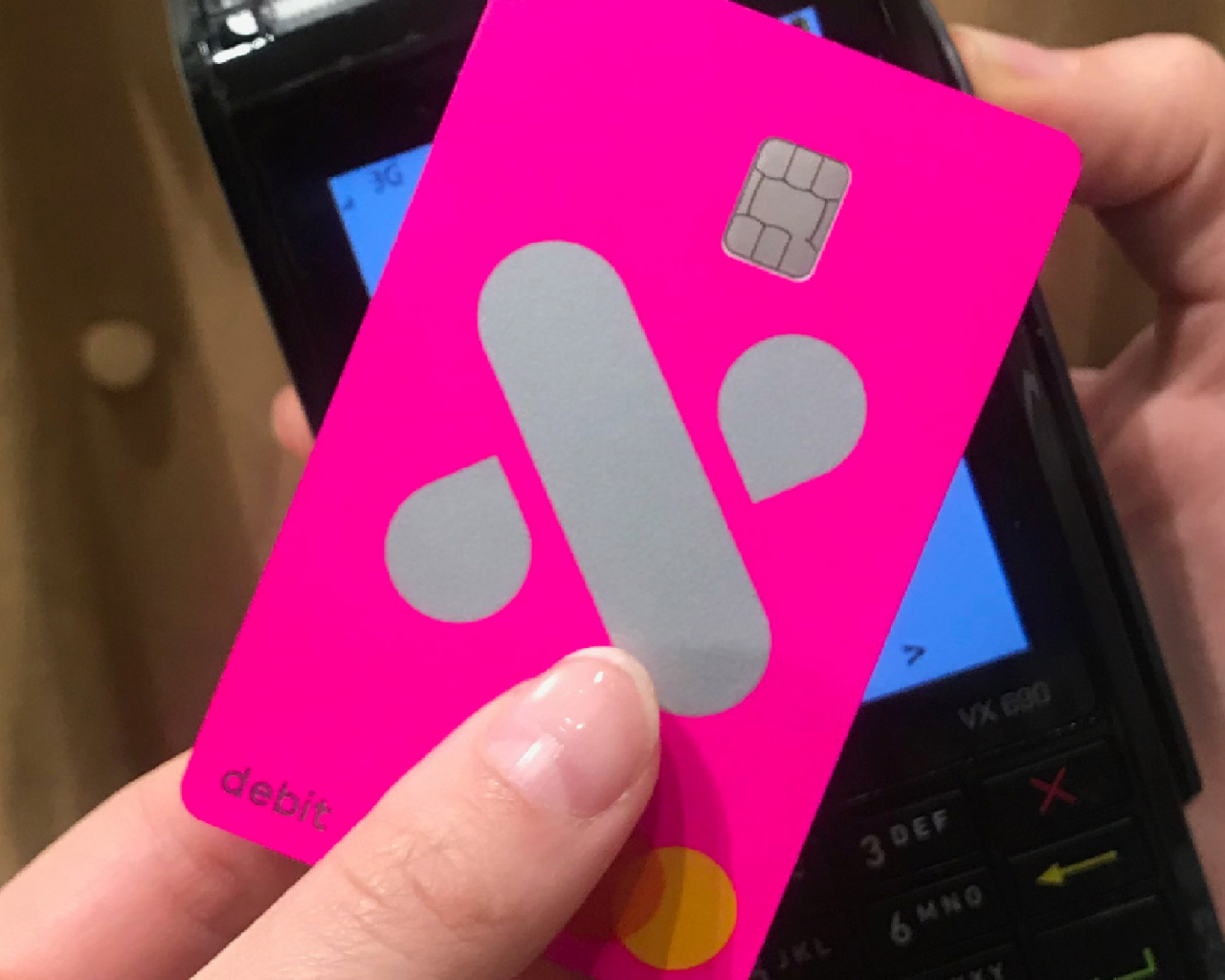 Xinja was the second Australian neobank, founded by CEO Eric Wilson in 2017. It recieved a full  banking license by the Australian Prudential Regulatory Authority in 2019 and became  an authorized deposit-collecting agency. Xinja had approximately $ 500 million in deposits and 47,000 accounts.

It was stated that a completely new neobank was established and started. Neobank refers to digital banks that are operated only through a mobile application, without hosting any physical bank branches. In order to benefit from the services of the bank, all transactions were accessed from the mobile application designed by the bank itself.

Xinja had made an important and innovative introduction to the banking industry for the Australian people. After such a good initiative, the bank continued its activities for several years. While Xinja was in complete order, things started to go unpleasant in 2020 contrary to expectations. In November 2020, Xinja specified  that the bank is heavily dependent on raising additional capital to finance its on going development and maintain capital reserves above the  proposed requirements

Xinja, expected to receive A$433 million investment from Dubai's World Investment Group. However, they could’nt get that investment it expected due to Covid-19 and they had announced to the public that it will close client accounts, return the banking licence, and refund client savings.

There are obvious reasons for the banktrupcy of Xinja. Their inability to bring credit products to the market was the main reason that drove them to failure. Xinja was somehow unable to  launch the loan product. This discouraged many investors from investing additional money in banks  in banks because they could’nt see the banks generating revenue.

After that announced its bankruptcy, the question came to mind what will happen to Xinja's clients. Xinja management stated that they will repay their savings to its users. They provided time to its clients notice before closing their accounts and encourage them to transfer their money as soon as possible. Wilson told clients that the Australian Prudential Regulatory Authority was closely monitoring the return of client funds to "make sure everything goes smoothly and  safely".

Xinja has decided to exit the banking industry and confirmed that they will focus on US-based equity trading platforms if conditions are right.

In short, Xinja, who joined the industry by promising innovations, announced that it was shut-down with great disappointment. We will be curious  about the effects of this decision in the next period. 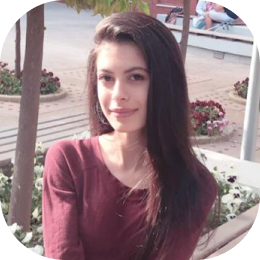