BANKING ON IT is the first-hand account of one woman's quest to rebuild Britain's broken banking system and how Starling Bank established. 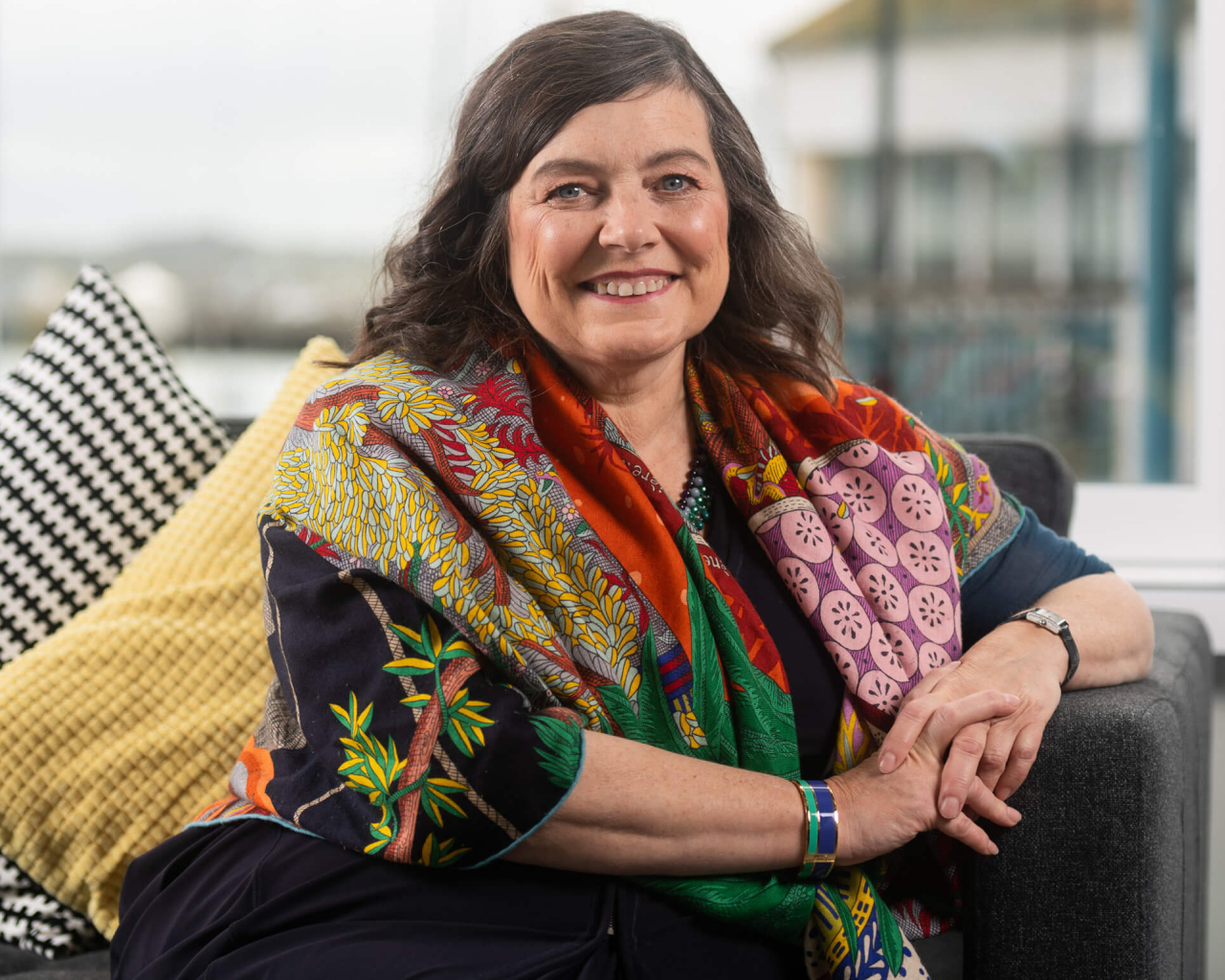 Anne Boden is the CEO and founder of Starling Bank, the UK's first digital-only bank which she founded in 2014. She graduated in Computer Science and Chemistry and started her career at Lloyds Bank where she helped establish the UK's first real-time payments system. She has held various executive-level jobs in the banking sector, including being Head of EMEA Global Transaction Banking across 34 countries for RBS and ABN AMRO, before leaving to start her own bank that could realise the potential of technology in financial services. Anne received an MBE in 2018, for services to financial technology and sits on the board of UK Finance, which represents more than 250 firms in the banking and finance industry.

BANKING ON IT is the first-hand account of one woman's quest to rebuild Britain's broken banking system.

After a lengthy career at the top of some of Britain's leading banks Anne Boden had become disillusioned with the status quo - the financial crash had broken trust in the whole sector but there seemed to be little appetite to make the most of emerging technologies to revolutionise customer experience. Increasingly frustrated with the inertia within the industry she decided to shake things up herself by doing something totally radical - setting up her own bank.

In this awe-inspiring story Anne reveals how she broke through bureaucracy, tackled prejudice and successfully countered widespread suspicion to realise her vision for the future of consumer banking. She fulfilled that dream by founding Starling, the winner of Best British Bank at the British Bank Awards in 2018, 2019 and 2020, and in doing so has triggered a new movement that is revolutionising the entire banking industry.

A book now available for pre-orders and You can pre-order book from: 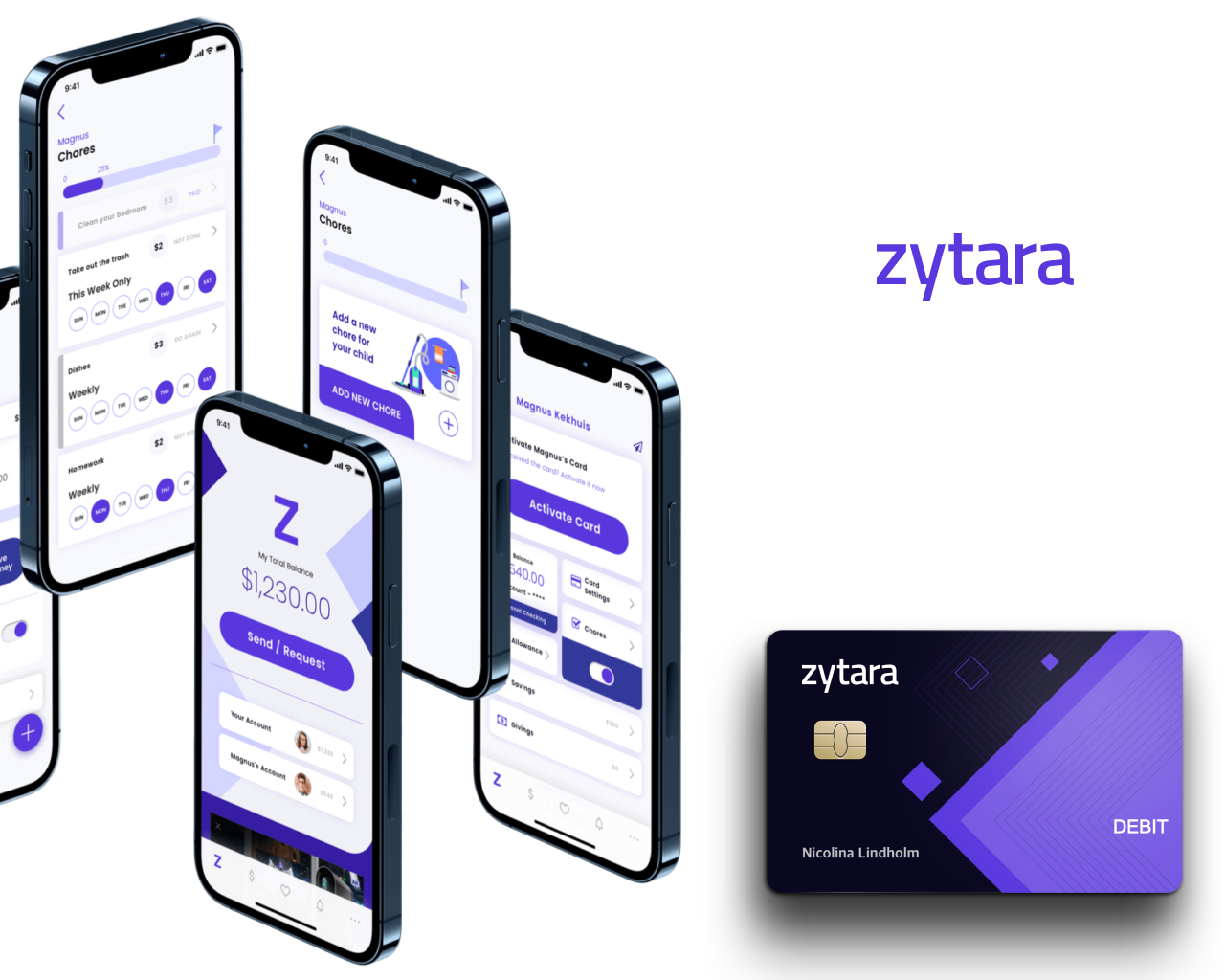 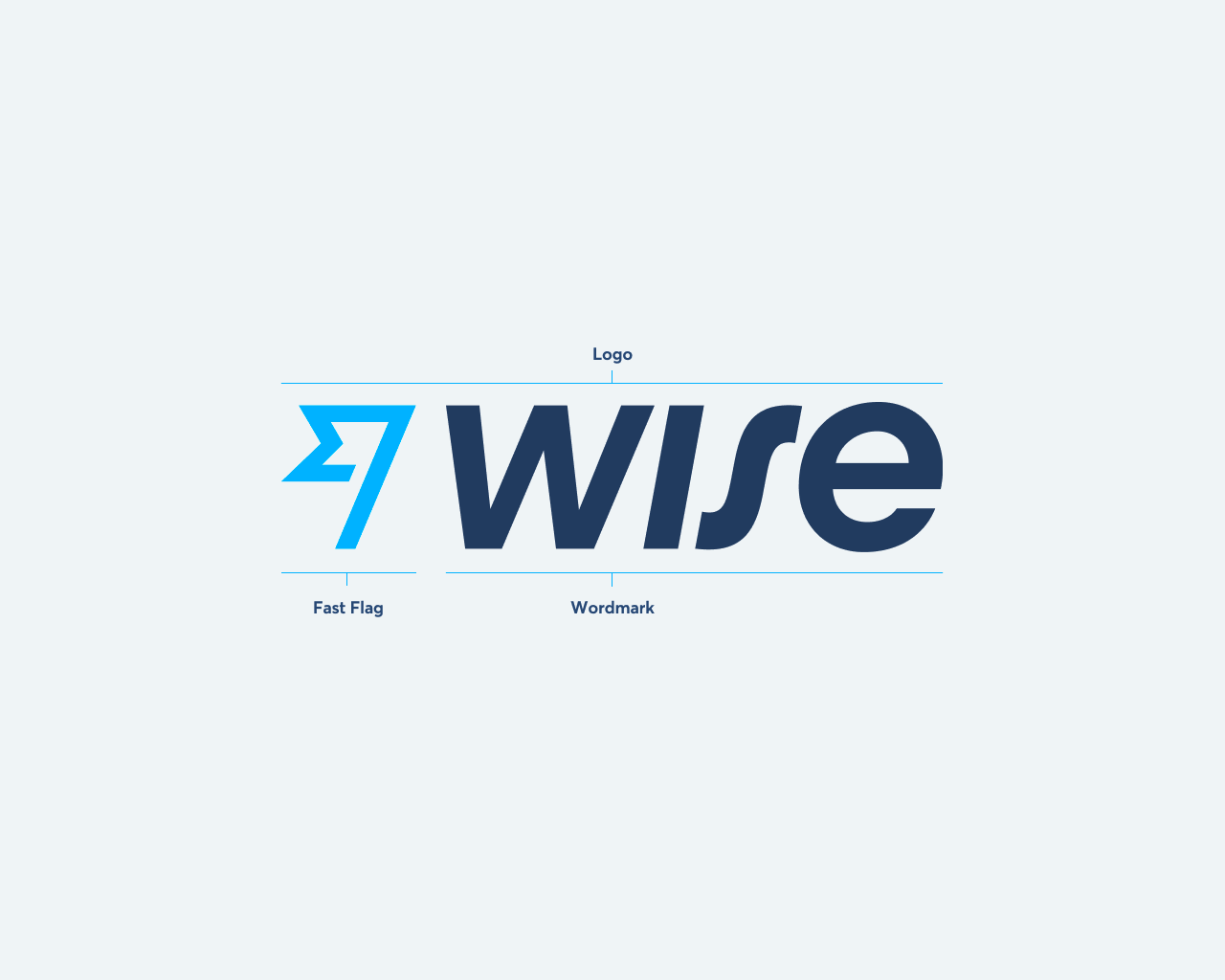 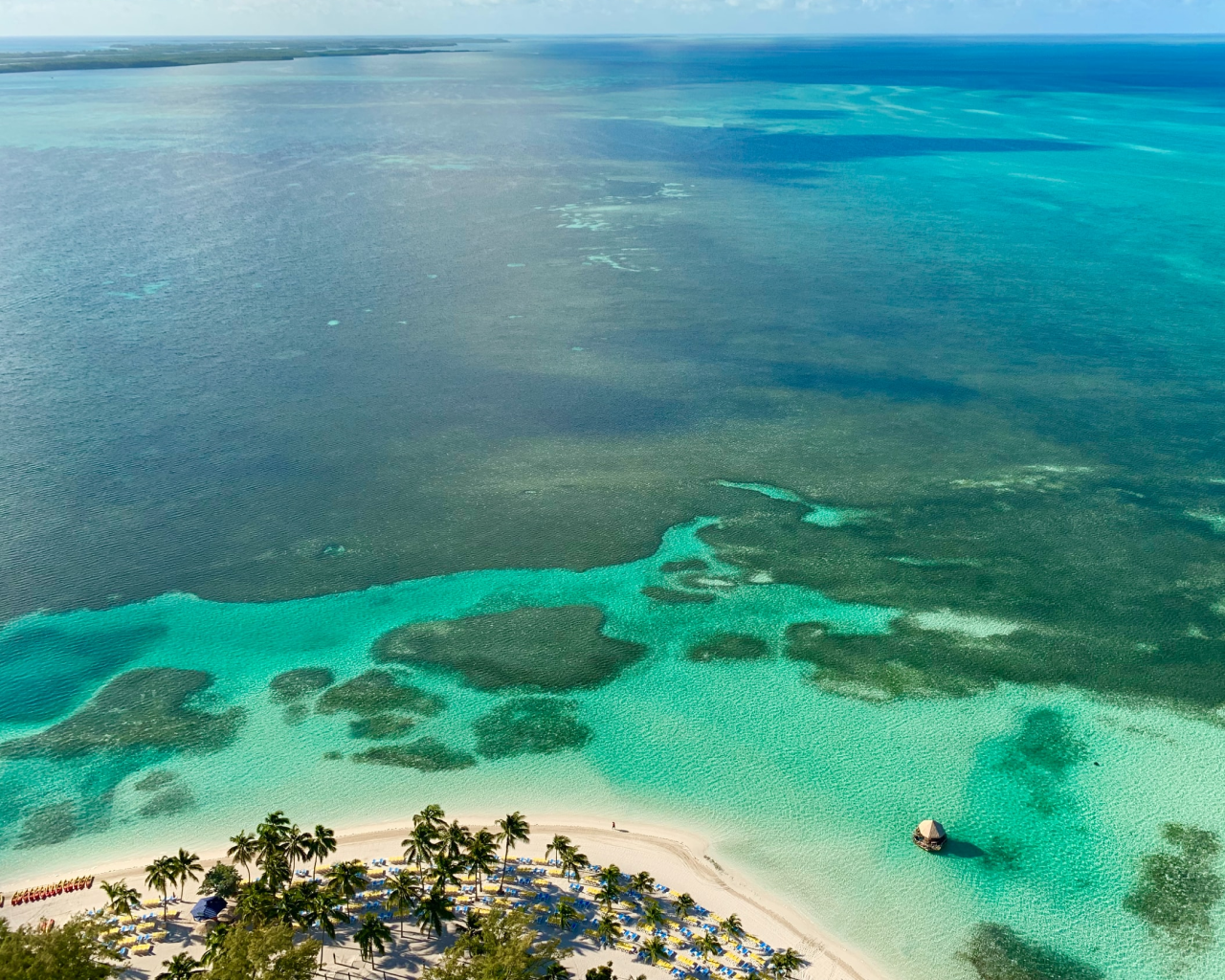