Curve moving to Lithuania after Brexit

Banking platform Curve has announced the establishment of a subsidiary in Lithuania. 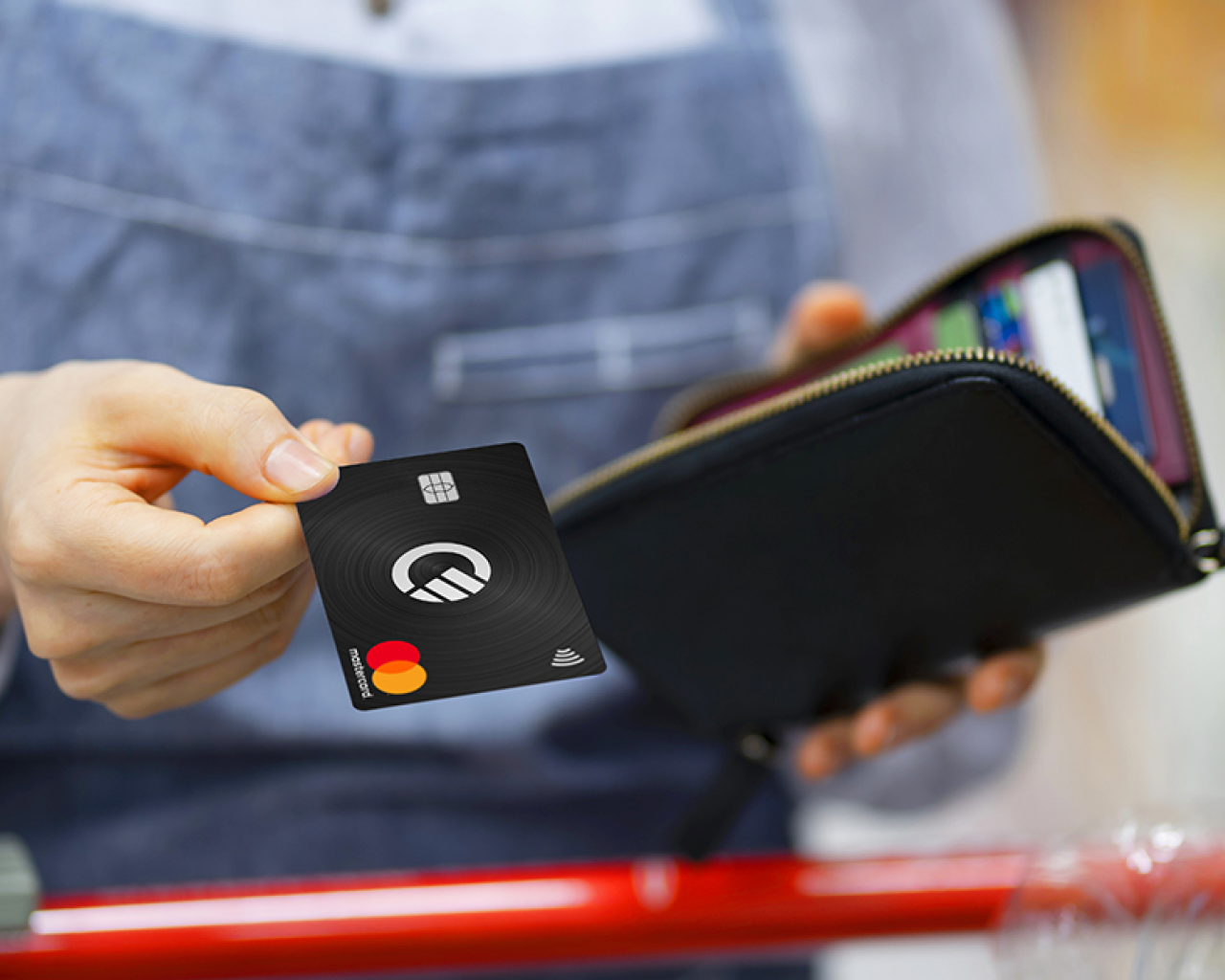 Banking platform Curve has announced the establishment of a subsidiary in Lithuania. The move will help Curve continue to serve customers across the EEA, following the end of the Brexit transition period, and to scale its operations. In addition to passporting rights, Lithuania was chosen as an EEA base for its strong AML competencies, fintech friendly regulator and diverse workforce.

Curve was founded in 2015 with a mission to simplify the way people spend, send, see and save money. Its mobile platform allows users to manage their spending on all linked cards, and access a growing number of features including contactless and mobile payments. These include Go Back in Time, cashback, competitive FX rates and free ATM withdrawals. With Curve, users can modernise their banking without changing their banks, keeping their hard earned money with the banks they know and trust.

As with many other UK-based fintechs, Curve was searching for a European base to continue operating on the continent post-Brexit. According to founder and CEO Shachar Bialick, Curve initially looked at countries like Ireland, Luxembourg and the Netherlands, but ultimately Lithuania made much more sense.

We chose Lithuania as a gateway to Europe because of the ease of business there, its welcoming culture and world-class AML standards. On behalf of everyone at Curve, I’d like to thank those involved in making Curve’s application a success, including the Bank of Lithuania and Invest Lithuania. I’m excited about the huge boost to the Curve platform that our license in Lithuania will give to our growth and ability to serve customers around Europe.