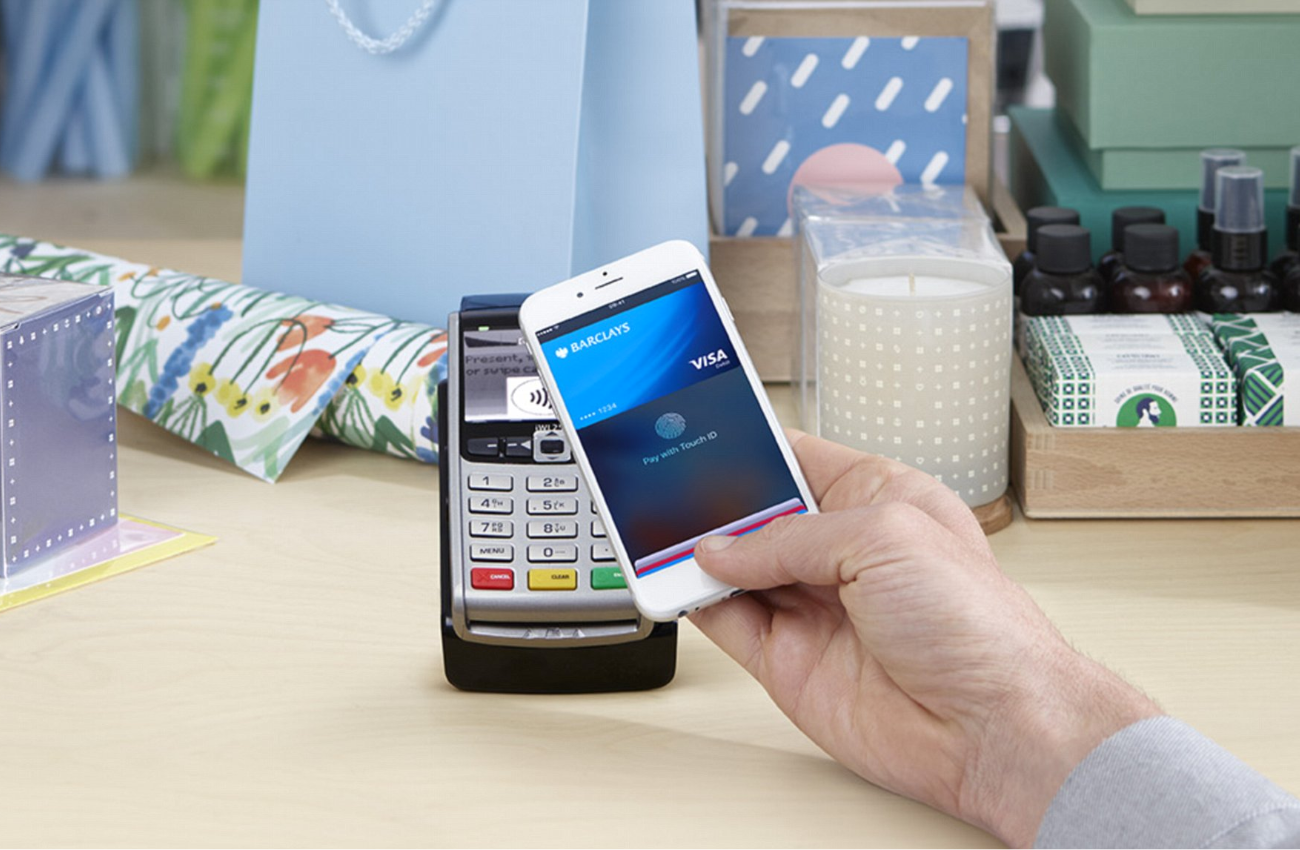 🇦🇴 National Bank of Angola (BNA) and Beta-i, an innovation consultancy, have joined forces to create the first fintech regulatory sandbox in the nation 🔗 Read more

💸 Klarna has closed its $650 million in an equity funding round, at a post money valuation of $10.65 billion 🔗 Read more

🇺🇸 Envel, a Boston-based challenger bank calling itself “the world’s smartest bank account”, has announced its plans to launch this Autumn 🔗 Read more

🇹🇷 A new report, published in September 2020, byChainalysis says that Turkey is the undisputed cryptocurrency king in the middle-east region and also accounts for the highest total transaction volume in the region 🔗 Read more