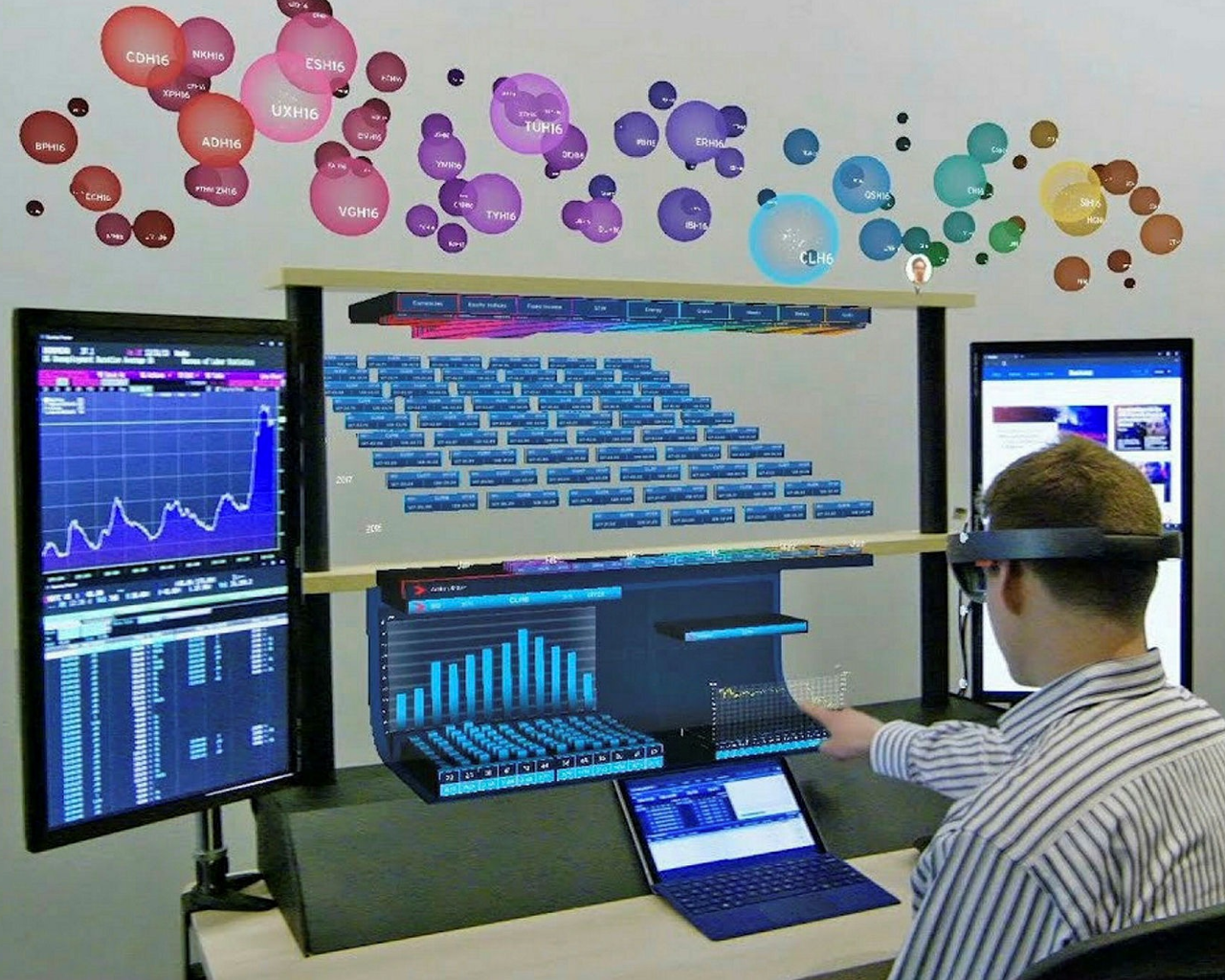 🇷🇺 Why does the Sberbank drop "bank" from the name? 🔗 Read more

🇩🇪 Deutsche Bank is set to close 100 of its 500 German branches as it seeks to cut costs by taking advantage of customer migration to digital channels, which has accelerated during the Covid-19 pandemic 🔗 Read more

🇬🇧 American Express now available to use on Monzo Plus 🔗 Read more

🇺🇸 One, a digital banking startup founded by former PayPal and Capital One executives, has officially launched 🔗 Read more

👨‍💻 With many staffers expected to be working from home for the long haul, UBS has begun looking into the creation of a virtual reality trading floor using Microsoft HoloLens headsets 🔗 Read more

🇬🇧 Kale99 has become the latest fintech with challenger bank ambitions in the UK, promising a digital offering based on CX 🔗 Read more