Revolut is applying for a banking license in the States

According to CNBC, Revolut, the biggest European digital bank with 13 million users, is close to applying for a banking license in the U.S. 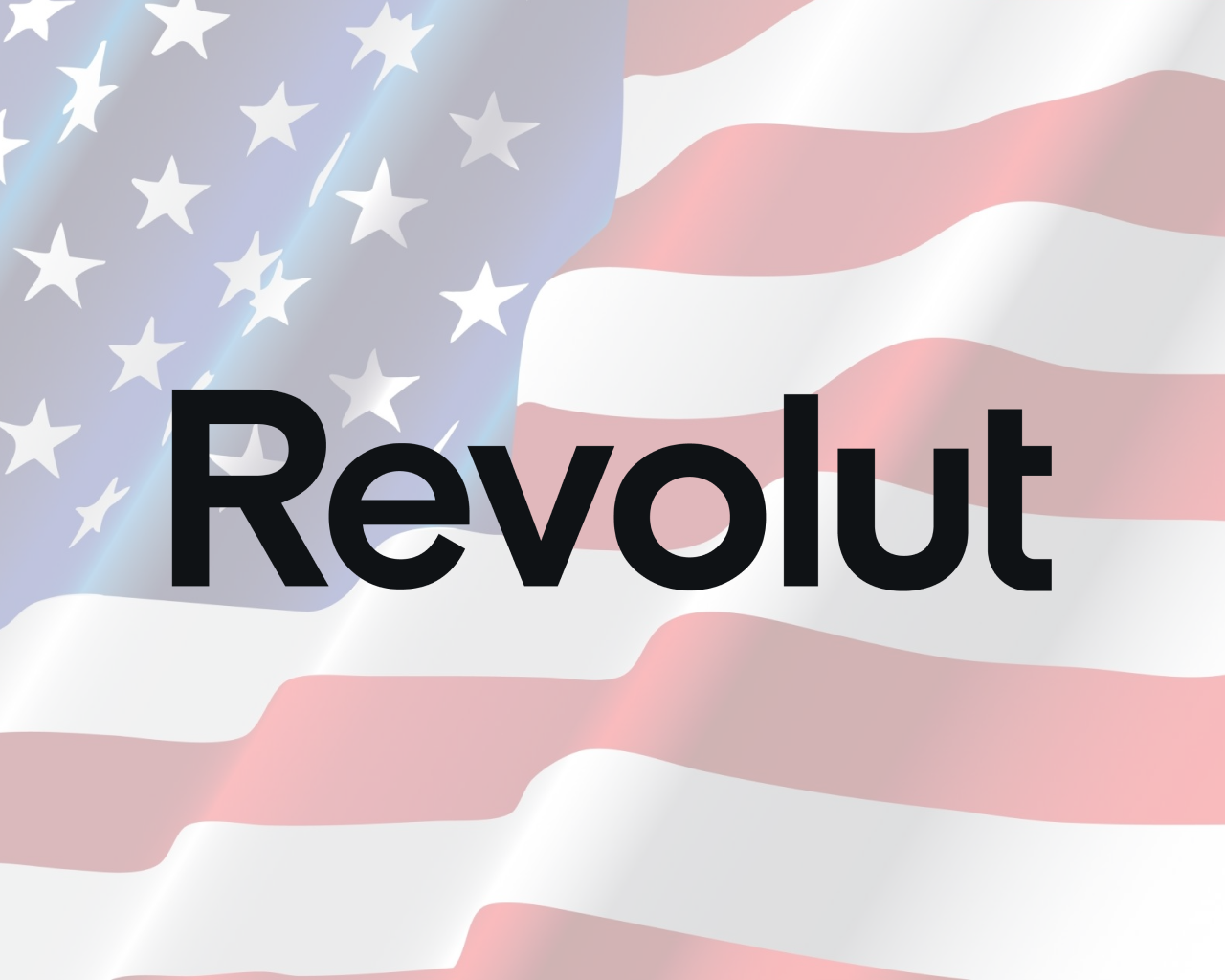 London-based digital bank Revolut plans on applying for a charter with the Federal Reserve Bank of San Francisco and California's Division of Financial Institutions within weeks, said people with knowledge of the matter.

Even though Revolut's bank charter will be with California, it will allow the lender to operate widely throughout the U.S. via interstate agreements, said one of the people, who declined to be identified speaking about the start-up's private plans. Back in February 2020, Revolut valued at $5.5 billion and when Revolut came to the U.S. market, it could be a serious threat for other digital banking inititatives. Even bank based in California, it will allow the lender to operate in other states and we can clearly say that within this move Revolut choose San Francisco as their US headquarter.

Most of the succesful digital banks in the US have partnered with existing banks. While the U.S financial regulatory regime is very large and fragmented, fintech startups have taken several different approaches and choosing their own way. Question is here, how Revolut will act in the U.S. and would it be change the game in the country?