The University of Athens has demonstrated in practice that it is responding in the wake of the times, in terms of the impact of emerging technologies on our daily lives. 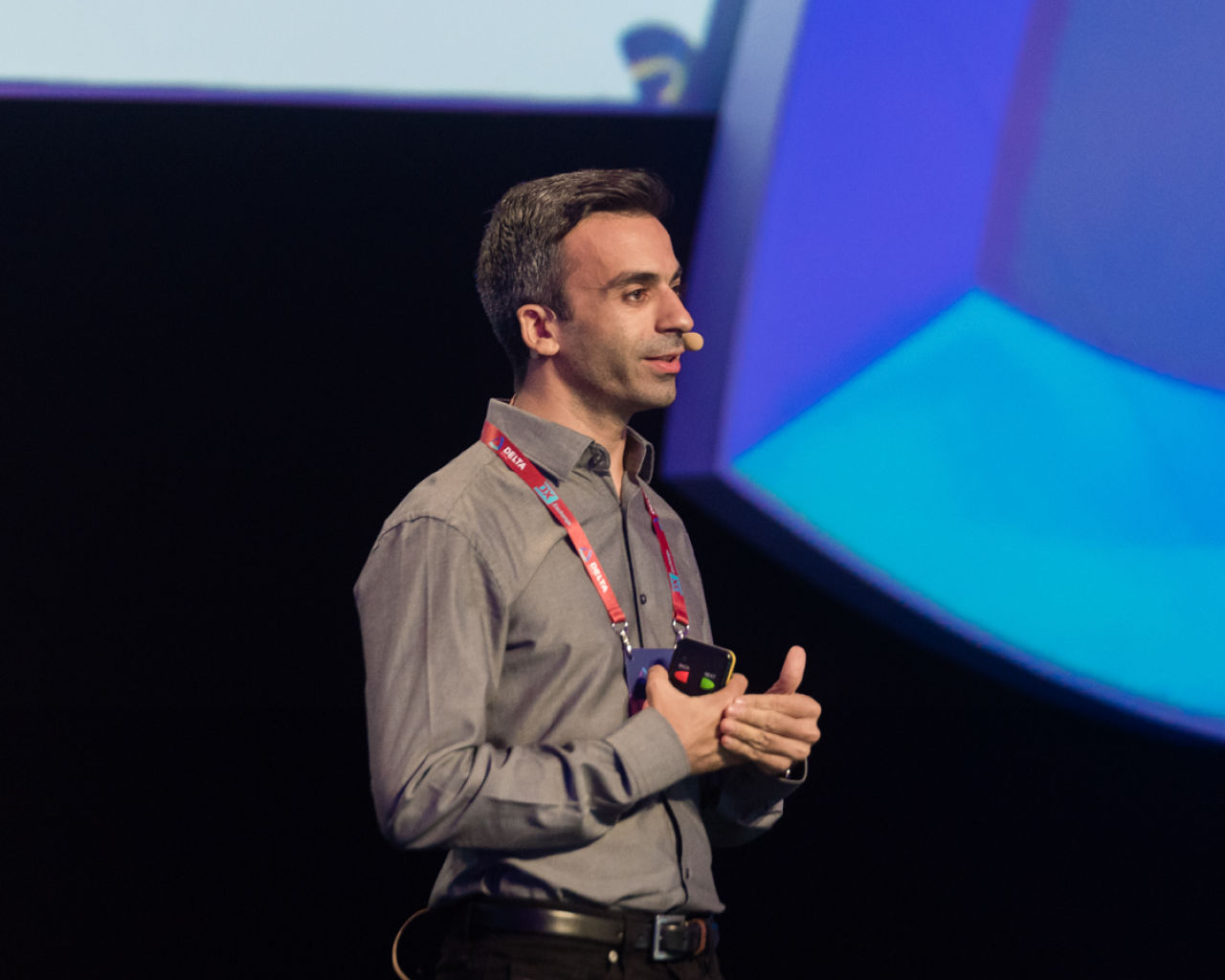 As a result, it is taking steps to 'cure' the shortfall in specialized training in critical areas such as the digital transformation of businesses in general, but also that of banking services, also known as fintech. There are important developments in terms of training in blockchain applications, but this might be the subject of a separate interview .

The good surprise, in fact, was not limited to the subject, but extended to the people who will teach it who - contrary to what usually happens - are not academics, but people of the "market", with a significant stock of knowledge and experience- who have co-shaped the landscape in this area, in Greece, with their work.

Dimitris Litsikakis and Sotiris Syrmakezis will be the two speakers (with academically responsible the professor of the Department of Economics, Panagiotis Petrakis) of this program which -according to the official announcement of the University of Athens and will be 90 hours in total, with applications being accepted throughout the year.

"It is not about one, but about two programs”, says Dimitris Litsikakis, “one is more general, around the digital transformation in businesses, and the second, more specifically, for digital transformation in financial services, ie fintech. A field in which both Sotiris and I have great specialization, having worked for years on the banking systems. Of course, the targeting is different: the second is clearly aimed at the banking world, existing and future executives who want to move from pure banking to fintech / digital banking, as of course to younger professionals who want to take their first steps".

It was missing something, wasn't it?

“Until now, we have not had training in Greece on such topics, although University of Athens offers many such programs on the same model, for new areas. The model provides intensive courses lasting four months, requires a lot of work from part of the student and we aspire to leave him an important legacy of knowledge, to which he can return continuously, for reference. The whole program that we create with Sotiris will be constantly renewed, as the developments are running at a frantic pace. We are very happy to be back in the classrooms, although with a different role.

Lessons are digital - we are talking about virtual classrooms - but we will be live in some of them and we will accept questions from the participants. There will be evaluations and projects that we will put and the trainees will answer more freely while, at any time, they will be able to ask their questions, via e-mail or other forms of communication – University of Athens has done a lot good work in this area - and we will give the appropriate answers within 24 hours ".

Who took the initiative for this dual program?

"The proposal was made by University of Athens - they first approached me, several months ago via LinkedIn, having seen the work I had done for Revolut, as a Country Manager for Greece, Cyprus and Malta. They asked for my help to set up such a program and because I would be interested in doing it together with someone else (on the one hand due to the large volume of work, on the other hand due to the need for more comprehensive information) a better person from Sotiris to frame it.

How have you structured the lessons?

"We start with the very introductory ones and reach the most specialized topics. The main target, of course, are the bank executives for fintech and the business executives in general, for the digital transformation, as it applies to all sectors. There is no company today that does not have a digital character - without it, you do not survive! Of course, we also want students, who can do the program in parallel with their other studies, each in his own time ... For all those who deal with finance or Informatics, it will be an important resource for their career .. "Already, from the very first announcements we made, there is great interest."

Outside of Greece, are there any similar programs?

"There are some very strong ones. We have not taken any of them - I have seen them as titles, but I do not want to see their content, I prefer to remain unaffected and set up something for the Greek reality. We want the feedback from the first trainees to create a positive atmosphere in the square, which will help us to develop it even more. We have all the mood to develop it and gradually to perfect it! If in the process we see that something else is needed, eg something in the insurance field, we will look into it ".

From executives to teachers. How do you feel about the new role?

"We have not built an educational program before, so it was a bit of a challenge for us I must admit! University of Athens gave us some guidelines regarding the structure, but the theme, the titles, the content and the decision on where to give weight, are ours. The writing continues because the volume of the material is very large, but the basic elements have already been announced (The four areas are Introduction to Digital Banking - Fintech / Institutional and Regulatory Framework / 4th Industrial Revolution and relation to Digital Banking - Fintech / The future of banking in a digital world)

All sectors are covered and in fact, there is complementarity between us: Sotiris comes from the banking sector and has set up digital banks, while I have a more technological profile, I am more in the field of fintech. Remember that in digital banking the existing systems and processes are digitized, while fintech brings the so-called disruption - the completely new model.

As for the new role, it is for us a research process: we now go into depth and systematize information that we either have or have heard. Through this, first of all, we also learn, something that with the work and the many occupations we did not catch before. With feedback and exchange of views, we believe this will increase.

How’s the fintech space in Greece?

Unfortunately, there’s a lot of murmuring and little action, we have been seeing this for a long time now! It has, of course, become fashionable and candy, which is good because there is discussion, but we do not take action. We both believe that this is a Greek phenomenon - I often see it in my travels abroad. In Cyprus and Malta they have made great progress in all matters - Cyprus has an academic program for many years, while in Malta they have made the blockchain island their flag and brand, with special legislation, they have experienced a major boom! Lithuania is also running at full speed! Israel is now known as a startup nation. We are talking about countries smaller than us that, however, have developed a special culture. Here, everyone must do their best to do their best, so that within their own organization they can influence the higher levels and change must take place! Many have probably realized how urgent they are and are concerned, looking for solutions. We see a much greater mood - and I speak from experience - in the way banks deal with fintech: a completely different way of thinking - from the enemy phase, we went to the one that says come and see what we can do together. This is very positive, but it requires a lot of work on both sides and attention to the communication part, if we want to create value (not for the companies, but for the final consumer) and not just fireworks!