The first independent digital banking platform in the United Arab Emirates launched on Sunday, a neobank hoping to become a leader in the Middle East, Africa and South Asia. 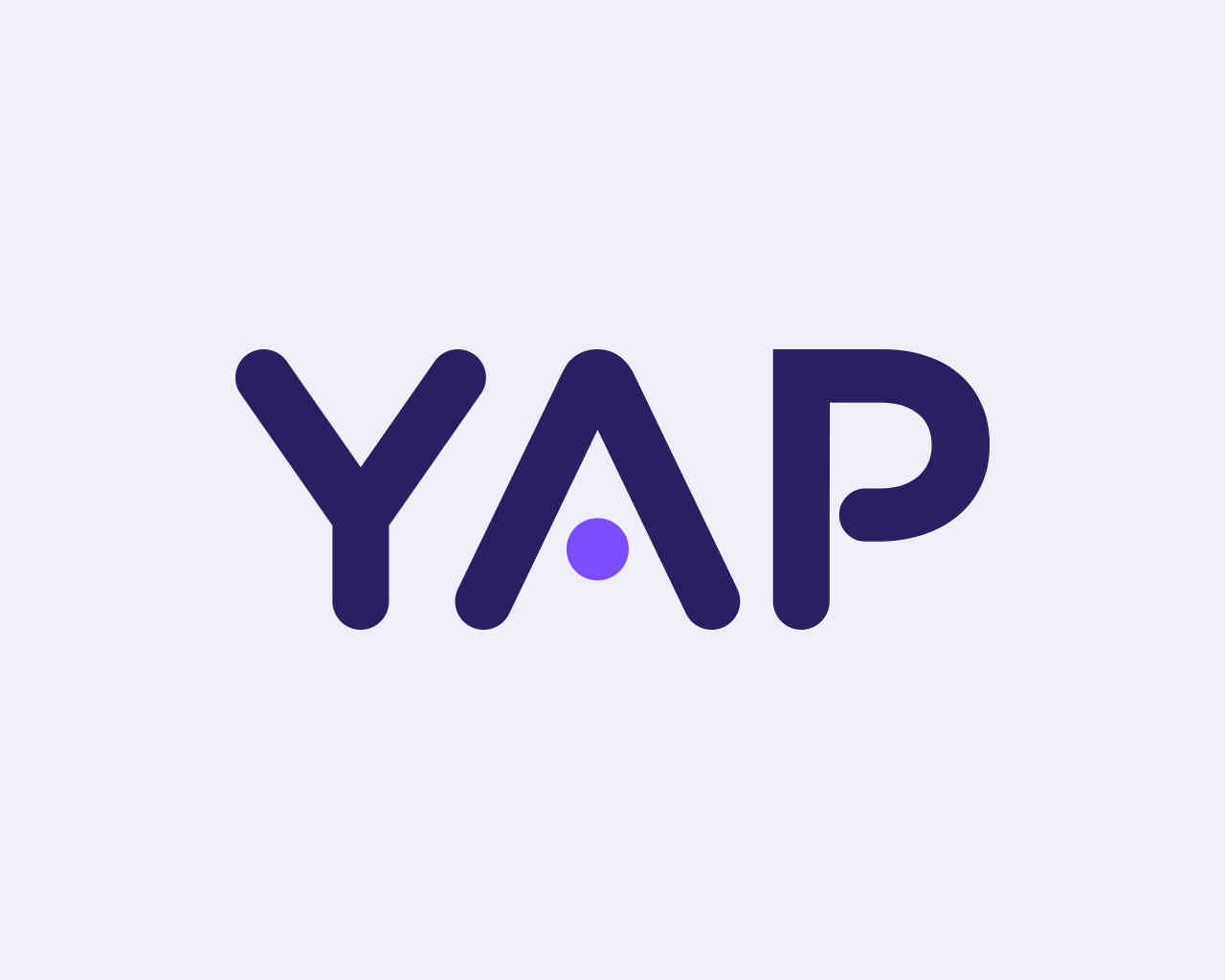 Dubai-based YAP does not have a banking licence itself but has partnered with RAK Bank which provides international bank account numbers for YAP users and secures their funds under its own banking licence.

YAP, like other neobanks which do not have physical branches, does not offer traditional banking services like loans and mortgages, but offers spending and budgeting analytics, peer-to-peer payments and remittances services and bill payments.

YAP is in the process of partnering with banks in other countries, head of product Katral-Nada Hassan said, including a bank in Saudi, in Pakistan and in Ghana.

Global leaders in digital banking, such as Revolut, one of the world’s fastest-growing apps, do not have a UAE presence.

Some UAE banks have in recent years launched their own digital banking offerings targeted at digitally-savvy and younger users, such as LIV by Emirates NBD and Mashreq Neo by Mashreq Bank.

The fintech revolution has become very popular in other parts of the world and we saw a gap and unique need for this service in the Middle East. There are a lot of fintechs right now looking at partnering with banks, but that requires a lot of discussion, relationship building... It is not an easy thing to do.

YAP is at seed funding stage, funded by founders, a private equity firm and private investors, Hassan said, adding that more than 20,000 customers have pre-registered and accounts will gradually go live in coming weeks.