Barwa Bank rebrands into Dukhan Bank, eyes ambitious business and digital transformation. The bank's new name takes after the Dukhan city, the site of the first substantial oil reserve to have been discovered in the country. 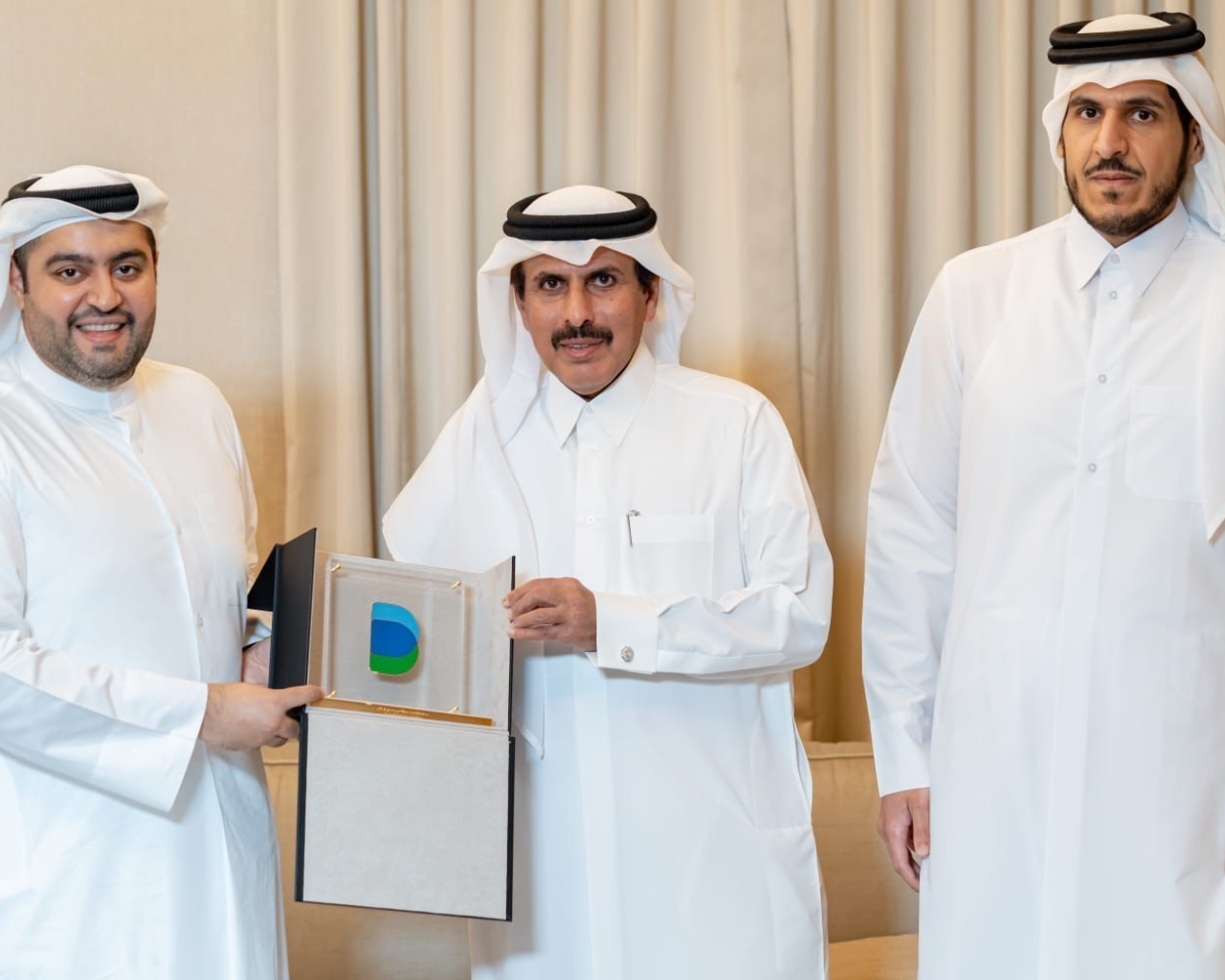 The rebranding also reflects a shift in the bank's mindset toward product and service innovation; guided by the mission to empower people in solving their everyday problems and planning for their financial present, rather than for their distant future.

The bank's new name takes after the Dukhan city, West Qatar, the site of the first substantial oil reserve to have been discovered in the country; a milestone discovery that has laid the foundations for Qatar's economic and social growth for over eight decades. Today, as Qatar ushers in yet another economic transformation toward knowledge-based and digital industries, Dukhan has transcended its physical significance to its symbolic power. It remains a beacon of change that transforms a nation, that crosses geographies and that moves societies forward.

At Dukhan Bank, we provide real-life and innovative solutions in Qatar to contribute to reinforcing the banking sector, providing banking products and services that meet the needs and interests of customers. We aim at developing services with the most advanced banking technologies, and doubling our efforts to meet the strategic goals in order to reinforce the bank's position in the banking sector and grow its market share. We eager to develop its role in the market and play a key role in achieving the goals of Qatar Vision 2030, while developing our human capital, expanding the engagement of skilled and qualified Qatari youth and developing their skills to contribute to revival of the State of Qatar.

Dukhan city's story, legacy and heritage are mirrored in the identity of the new bank. Dukhan Bank is a powerful alliance between those who built Qatar's banking industry and those who positively challenged it; the complementary forces shaping the present and future of banking, as told by the new logo.