ING consolidating all innovation activities within the bank: ING Neo 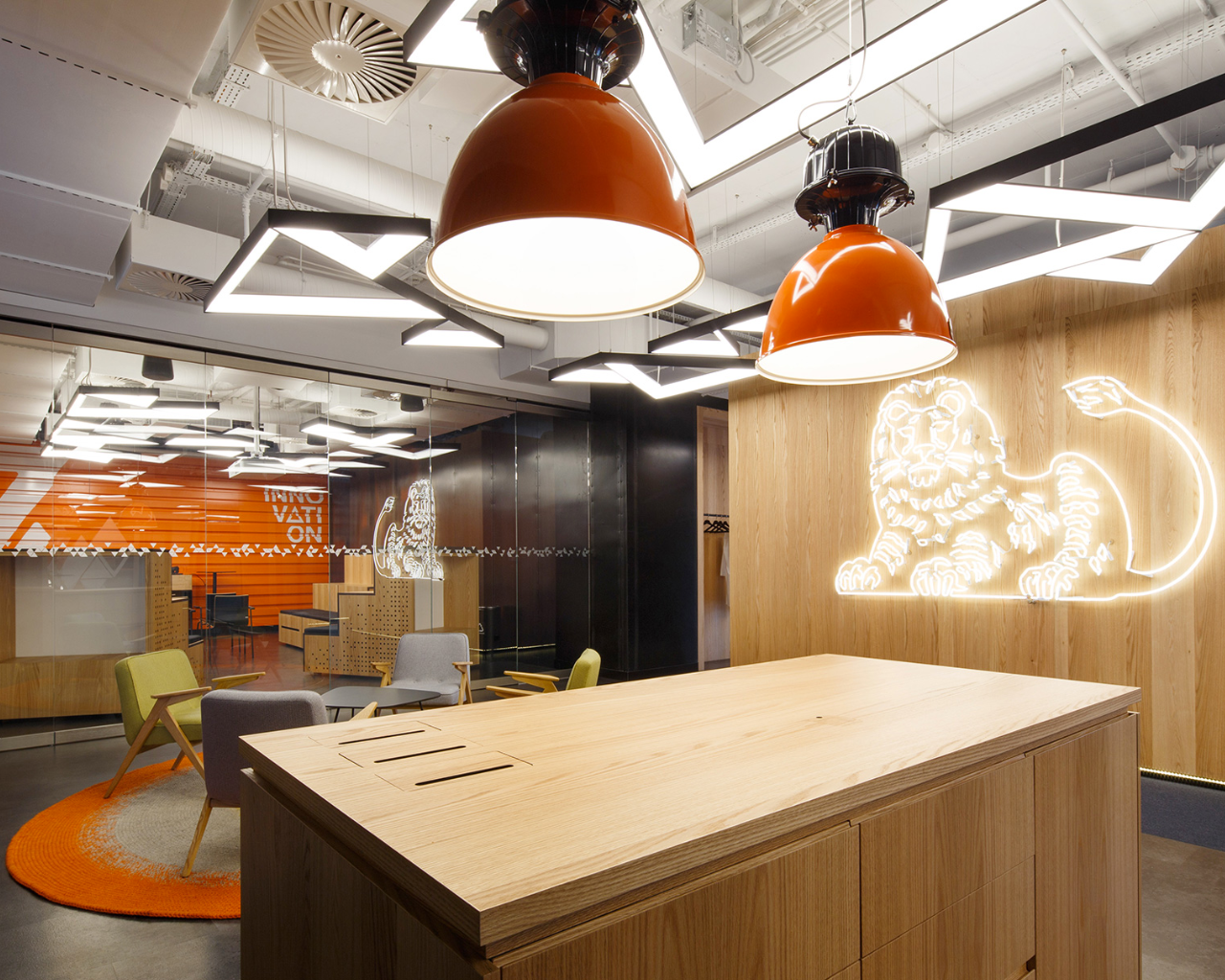 This specific strategic steps also brought some organizational changes within the bank. ING's Annerie Vreugdenhil, will take on the new role of head of ING Neo on 1 January 2021, subject to Dutch Works Council advice. Annerie brings years of knowledge of ING and leadership experience to her new position. In her current role as head of Wholesale Banking (WB) Innovation, she has focused on developing innovative value propositions for clients using technologies like distributed ledger technology and advanced analytics. She has explored initiatives through the WB Labs in Singapore, London and Amsterdam and has worked closely with ING Ventures.

Innovation areas at ING such as the CIO and the WB innovation office will be brought into ING Neo as of 1 January 2021, subject to Dutch Works Council advice. This means that after five successful years in innovation, Benoît Legrand's assignment as chief innovation officer and CEO ING Ventures will come to an end on 31 December 2020. His next role will be announced in due course. Benoît has played a crucial role in leading innovation at ING to where it is today. He has built a strong reputation for ING in the banking sector, as recognised by Global Finance magazine’s Innovators 2020 awards, which named ING the most innovative bank in Western Europe. Under Benoît’s leadership, ING Ventures was established, and our €300 million fund, which currently holds more than 30 investments, was awarded most active fintech Corporate Venture Capital in Europe and includes highly successful fintechs like WeLab, Fintonic and Cobase. ING Labs have incubated and launched promising scale-ups, such as open banking platform Yolt, which now has 1.6 million registered users.

ING Neo concept to bring ING Ventures and ING Labs brands under one roof in 2021, and I believe that it is a significant step for the bank's new innovation challenges. Also, the fact that ING Neo will directly report to ING's top person very precious to bring innovation into the bank fast.